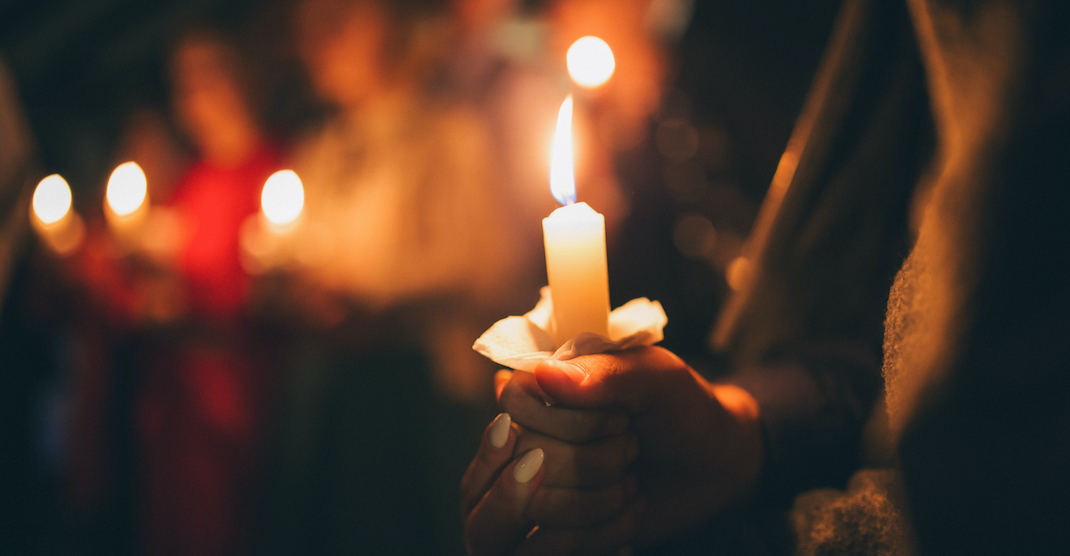 Quebec’s highest court has reduced the sentence given to Alexandre Bissonnette, the man who murdered six people in a Quebec City mosque in 2017.

Bissonnette will now be able to apply for parole in 25 years rather than 40.

The Cour d’appel du Québec declared the section of the Criminal Code that allows for life sentences to be served consecutively as unconstitutional.

In February 2019, Bissonnette, 30, was sentenced to life in prison with no possibility of parole for 40 years. With today’s decision from the Cour d’appel du Québec, Bissonnette will be eligible to apply for parole in 2044, after serving 25 years.

Huot had initially settled on 40 years, citing the attacks at the Islamic Cultural Centre of Quebec City as “cruel and unusual punishments.”

The three-judge appeal panel agreed that Huot’s amendment violated the Canadian Charter of Rights and Freedoms and reverted Bissonnette’s parole hearing to 25 years in prison.

As it is now, Bissonnette will be eligible to go before the Parole Board of Canada after serving 25 years of his sentence. He will be 53-years-old.