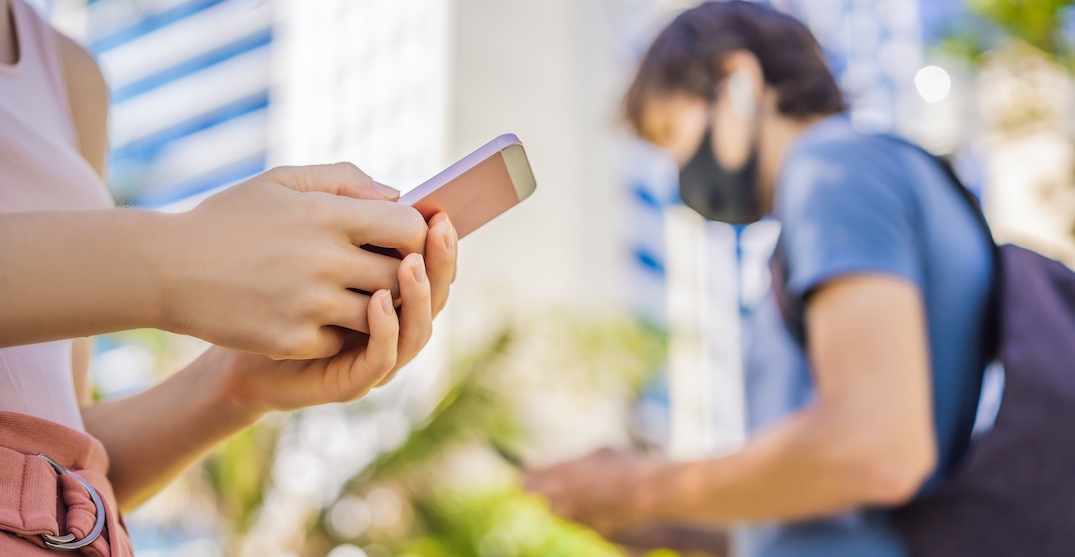 Quebec will not ask its citizens to download the federal COVID-19 notification app — for now.

Before the announcement, Dubé said he thinks Quebecers have handled the pandemic “among the best in the world” and cited citizens respecting the public health rules as the reason.

Given the there has been a slow in the number of cases throughout the province, officials don’t feel the contact-tracing app is necessary but said it’s not opposed to changing its mind if the outbreak worsens.

Caire says a publication consultation was launched in July and found that 77% of Quebecers believe a contact-tracing app was useful, 70% found it was ethical, and 75% would install or download an app, if available.

Caire said, despite positive numbers from the survey, 18 health experts spoke to the national assembly and had “several issues” with the use of the app, specifically about the app’s effectiveness and reliability. “Given the fact that the pandemic is under control for the time being, the government of Quebec has decided to not go forward with the federal app for the time being,” said Caire in French.

The minister said in the next few weeks, the government will prepare for a potential worsening situation and the fear of a second wave of COVID-19. He says officials will be able to “immediately deploy” an app to help trace positive-tested people throughout Quebec.

In June, Prime Minister Justin Trudeau announced the federal government would be launching a national app for COVID-19 contact tracing.

According to the government, the mobile application would help reduce the spread of the coronavirus by informing citizens anonymously if they’ve been in contact with an infected person.

Caire concluded that the most vulnerable citizens to the virus would be those who would have the least access to the app.