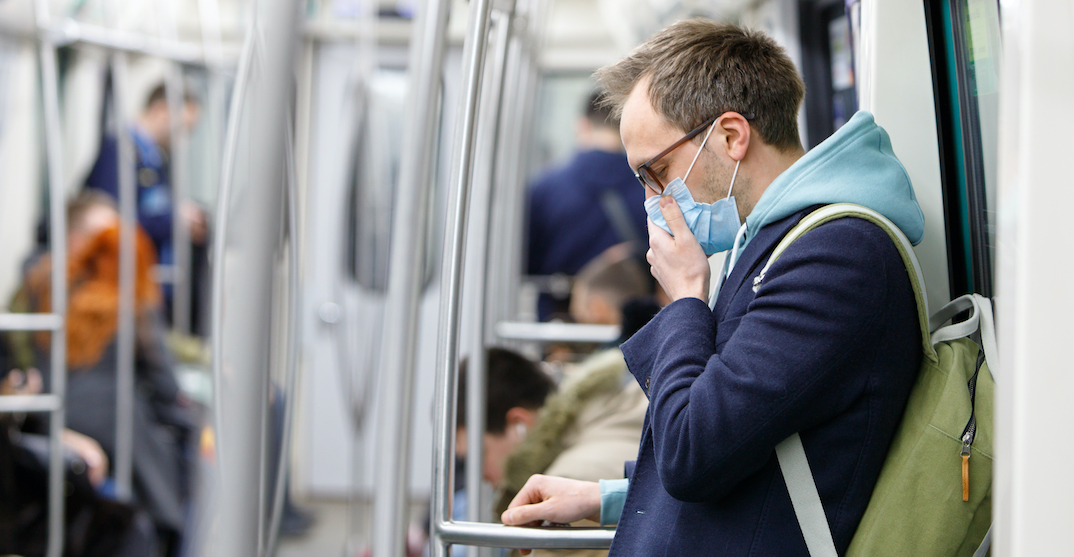 Premier François Legault has announced that all Quebecers using public transit must wear a face mask.

Legault said Quebecers have been following public health instructions “the most” but the gradual deconfinement has resulted in more people using public transit throughout the province.

“If we don’t want to see a contagion restart or return to lockdown in this new phase, we need to make masks mandatory on public transit,” he said in French from Montreal.

The mandated mask wearing on public transit will go into effect as of July 13 and those who do not comply with the new rules will not be allowed to ride.

Legault says health officials are “strongly recommending” that citizens wear masks in public places besides the transit networks but stressed it’s not mandatory, adding “it could change,” if the pandemic worsens.