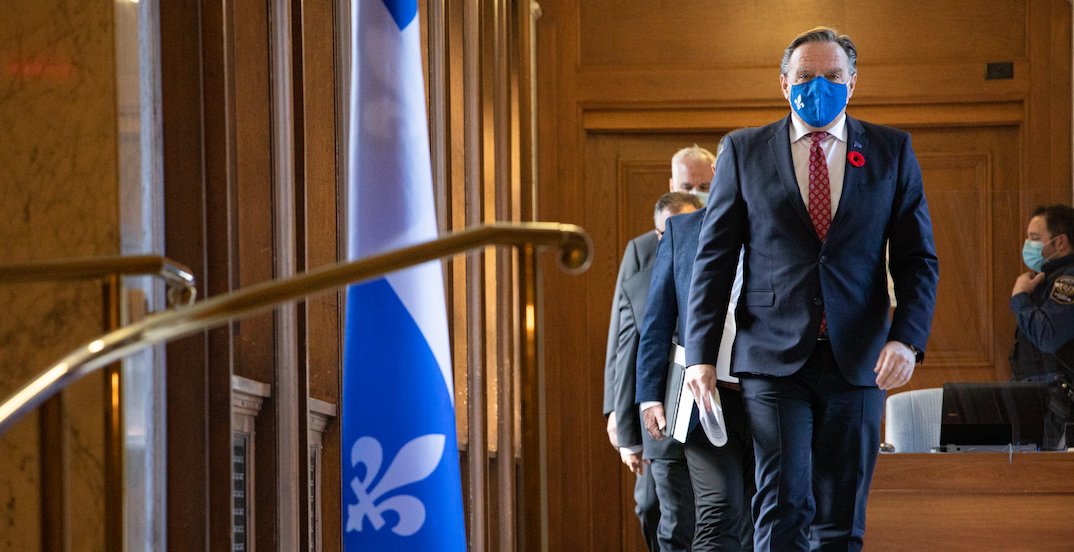 Premier François Legault says Quebec will continue to make its relationship with the US “prosper,” regardless of who wins the US presidential election.

During Election Night, Legault tweeted in French he would “monitor the situation closely” and said Quebec will “work hard to make our relationship prosper, regardless of the president the Americans choose.”

When asked about the still undecided election in the United States during Thursday’s briefing, Legault said the US will always remain a “very important partner” for Quebec.

Legault made the comments on Thursday as Democrat Joe Biden was approaching the needed 270 Electoral College votes to succeed Donald Trump as the 46th president of the United States.