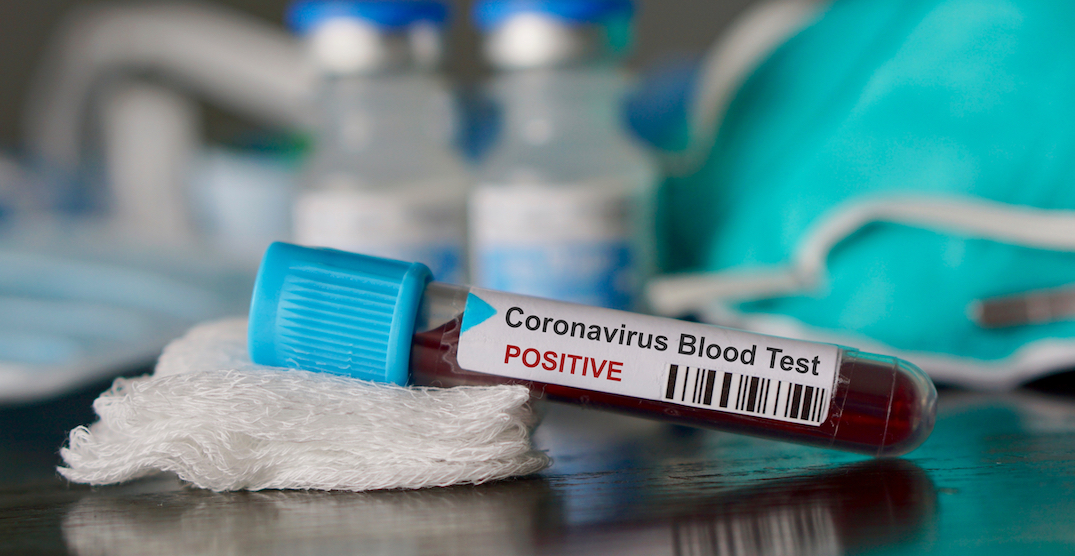 According to Arruda, increased testing and contract tracing are considered to be an essential part of Quebec’s plan to start easing restrictions and deconfinement measures.

“Right now, we will be setting up a more massive screening plan throughout the community,” said Arruda in French. “We will test to find cases, identify contacts, and go up the chain to isolate and avoid the spread of the virus.”

Arruda added that Quebec is currently performing 6,000 tests a day (some of which are citizens being tested twice to see if they’ve become negative). “We are going to increase the number of tests by a lot, with the objective of doing 14,000 a day by the end of next week.”

Quebec’s public health director says officials will be paying “specific attention” to the places that will be reopening, and he mentioned daycares, construction, manufacturing plants, and firefighters, police officers, and other essential workers.

Arruda said public health will keep a “reserve” of 1,000 tests in case there’s an immediate outbreak somewhere within the province.

“What is very clear and very important, the more we test, the more positive cases we will find,” he continued, saying it will help to “further investigate confirmed cases.”

Quebec will “adjust ourselves constantly” within different sectors of public health.

Jalbert, who’s in charge of the direction of screening tests throughout the province, said as of Monday, Quebecers who have symptoms will be able to call a coronavirus-dedicated phone line where they will be referred to a designated screening centre.

“We have a regional breakdown of the number of analysis that can be done in a day,” said Jalbert. “People who call will have an appointment within 24 hours which will give quick access to the test and results.”

Jalbert added they’ve made a revision to screenings and have broken it down into six groups: