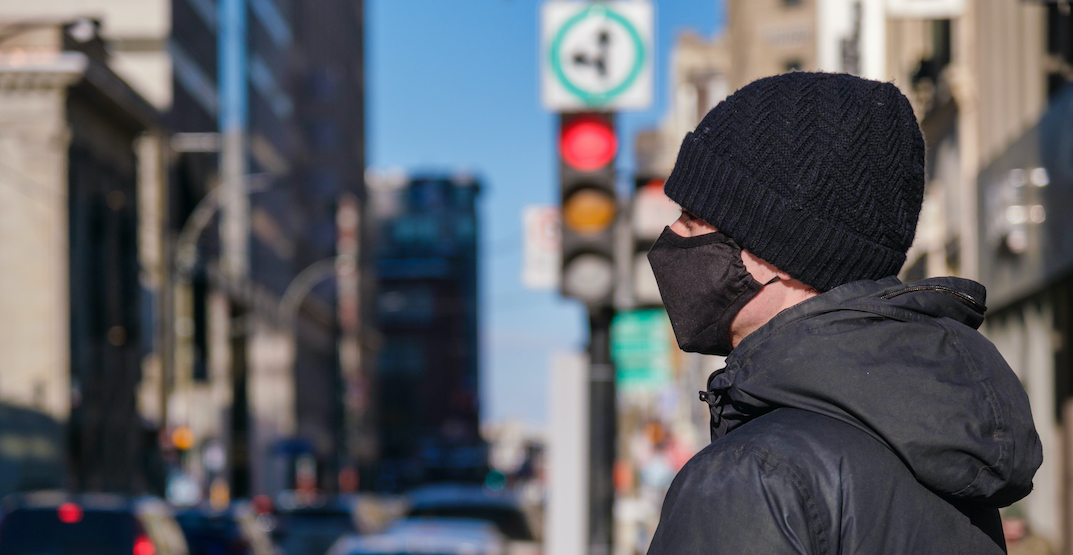 Quebec public health is reporting less than 900 new COVID-19 cases over the past day, two new deaths, and over 38,000 administered vaccines.

Since Sunday morning, Quebec has added 891 new coronavirus cases and administered 38,801 vaccines across the province.

According to the Ministère de la Santé et des Services sociaux, along with two deaths over the past 24 hours, three were added from earlier in March. 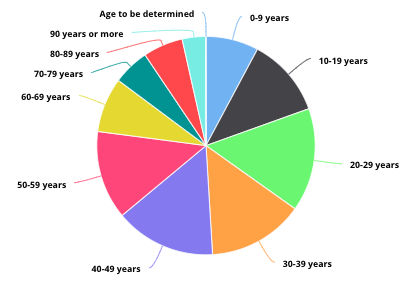 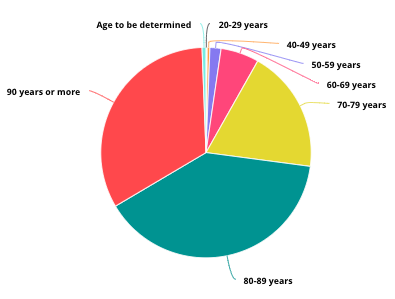