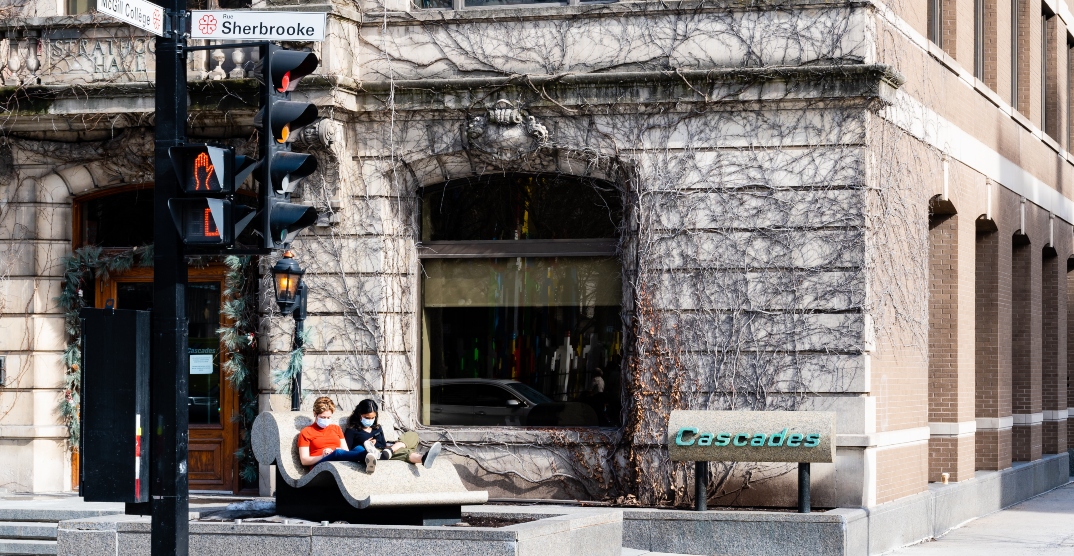 Quebec public health has reported that over two million COVID-19 vaccines have been administered across Quebec since January.

According to the Ministère de la Santé et des Services sociaux, 1,490 new coronavirus cases have been added to the provincial tally.

Last week, Quebec Premier François Legault announced Montreal and Laval’s nightly curfew would revert to 8 pm, as a “preventative measure” amid an uptick in COVID-19 cases.

On Sunday, hundreds of people protested the new curfew time in the Old Port. 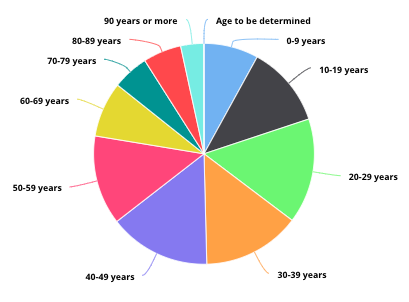 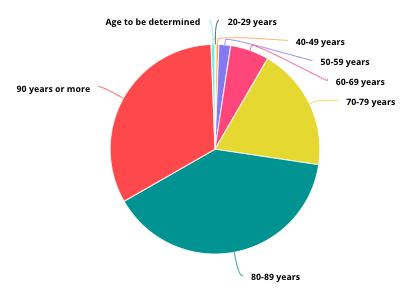