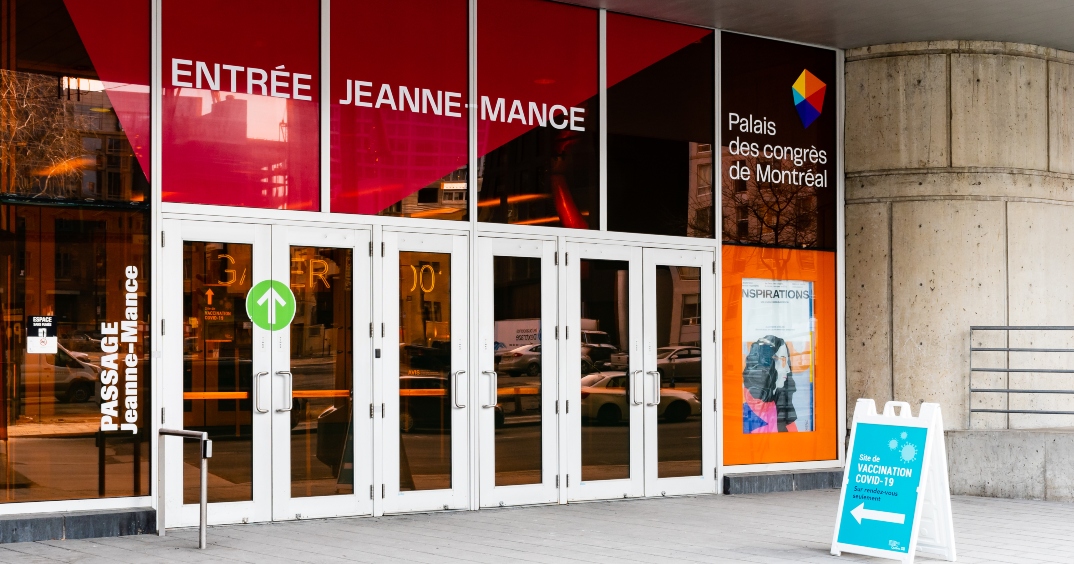 For the second time in as many days, Quebec public health is reporting over 1,600 new COVID-19 cases.

According to the Ministère de la Santé et des Services sociaux, 1,683 have been added over the past day along with eight coronavirus-related deaths. Of the newly added deaths, five took place over the past 24 hours, and three occurred “earlier in April.”

Since Thursday morning, 69,148 doses of the vaccine were administered for a provincial total of 1,754,749. It’s the first time public health has administered over 69,000 vaccines in a 24-hour period.

On Thursday, Quebec Premier François Legault announced Montreal and Laval’s nightly curfew would revert to 8 pm, as a “preventative measure” amid an uptick in COVID-19 cases.

The new curfew time goes into effect on Sunday, April 11. 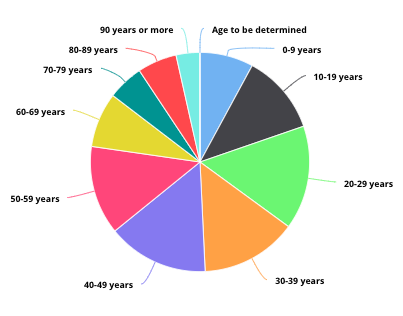 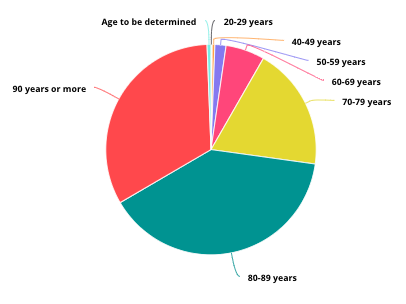