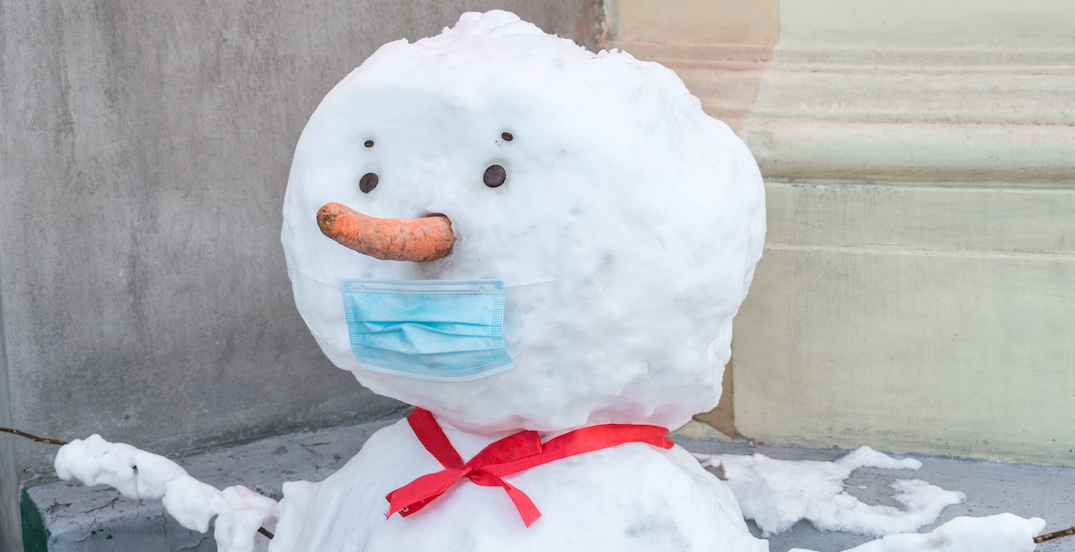 The Ministère de la Santé et des Services sociaux has added 1,634 new cases to the provincial total. Of the newly-added cases, about 200 were added from Sunday due to a “laboratory data delay” from yesterday’s numbers.

Public health also added 32 COVID-19-related deaths to the provincial total. Of the new deaths, nine occurred in the last 24 hours and 23 have occurred between January 11 and 16.

The number of hospitalizations has increased by 31 from Sunday, for a cumulative total of 1,491 across the province. Intensive care numbers increased by two, for a total of 217.

This is the lowest daily increase since December 11, when 1,604 new cases were added.

The new data was reported by hospitals and public health officials on Sunday, January 18, at 6 pm. 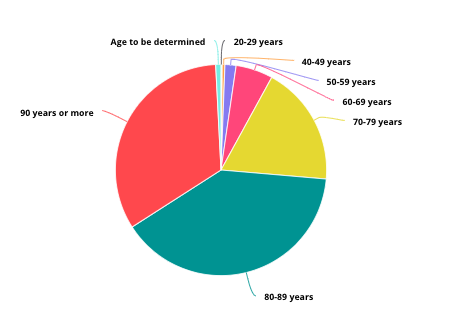 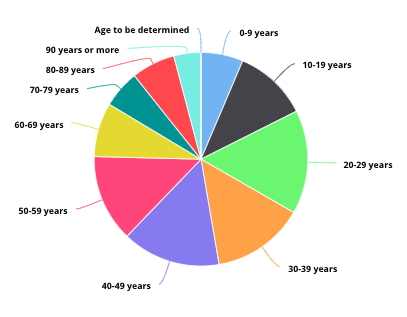