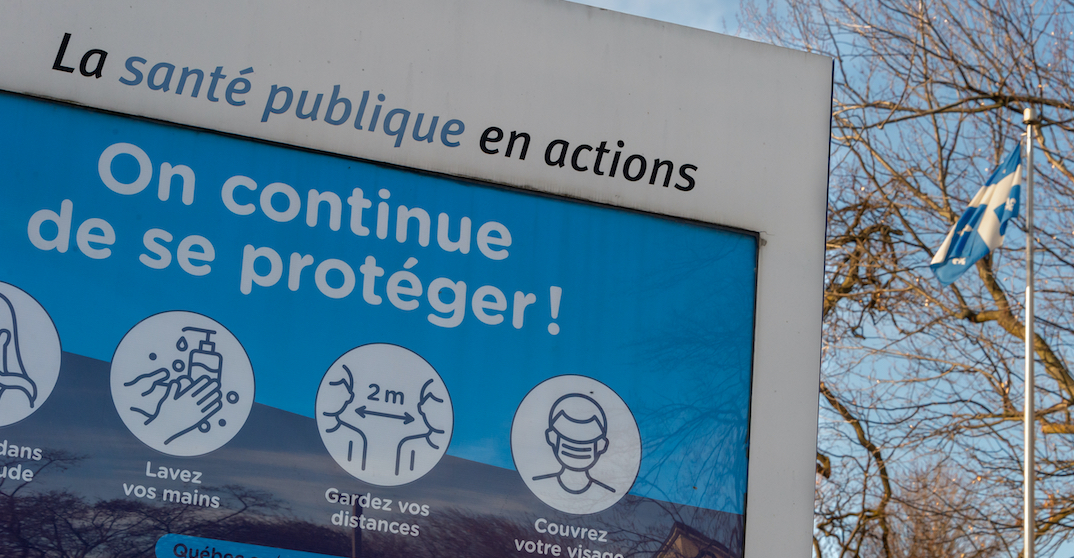 According to Santé Quebec, of the newly reported deaths, two occurred in 24 hours, 27 between December 14 and December 19, and 1 before December 14.

Total coronavirus cases in the province have now reached 179,093, along with 7,766 deaths.

Santé Québec also reports that 4,831 doses of vaccines have been administered in the province. 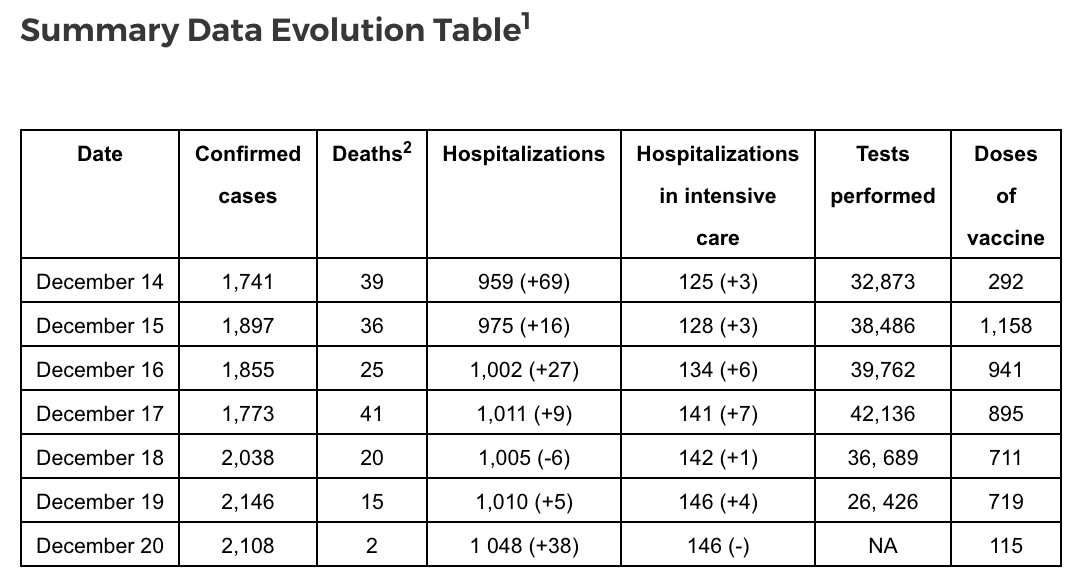