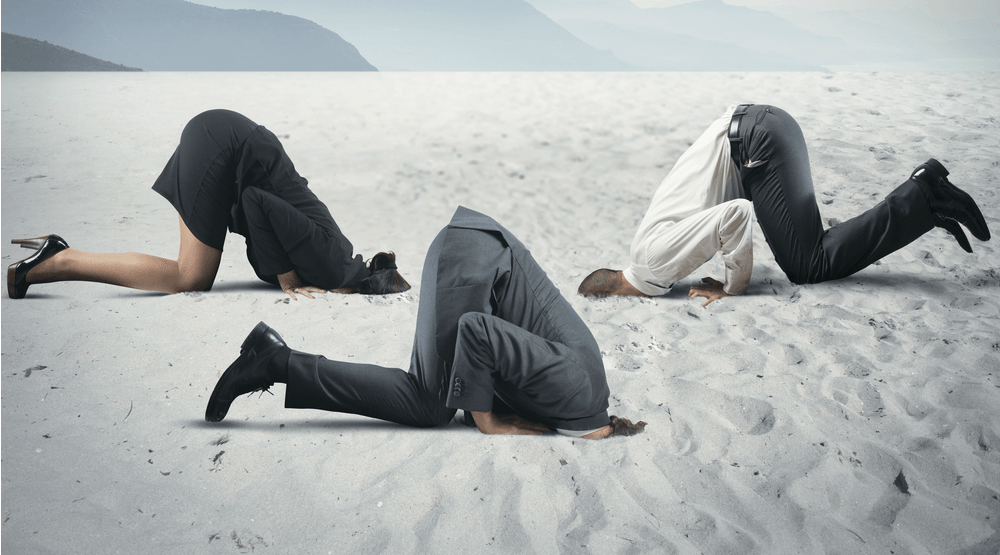 This happens so often and with such frustrating regularity, it often feels like a scene from Groundhog Day. Every single time a public conversation commences in this province about tackling racism, intolerance, xenophobia, and yes, Islamophobia, it gets derailed by those who get offended by the fact that Quebec is being singled out.

“But racism and Islamophobia aren’t more prevalent here in Quebec than anywhere else,” they quickly point out, upset that pundits and op-ed writers here and in the rest of Canada are choosing to single Quebec out. In many cases, it’s not even that they’ve singled us out, it’s just the mere mention of “Quebec” and “criticism” that ignites fury, indignation, deep denial, and swift accusations of “Quebec bashing”.

Let me be very clear. Quebec bashing most certainly exists and occurs more often than media in the ROC care to admit. Sometimes it’s very deliberate, and in most cases, it’s merely an inability or unwillingness to comprehend Quebec and its unique political, social, cultural, and linguistic reality and grievances.

Let me also be clear about the fact that I don’t believe racism and intolerance are bigger problems in Quebec than they are elsewhere in Canada. Studies prove that. An EKOS poll in 2015 found that 41 percent of Canadians felt that Canada was accepting too many visible minority immigrants, and according to national studies and cross-country polls, one in six Canadians has experienced discrimination based on race. This is a national problem, no doubt.

Multiple studies also prove that intolerance is growing across Canada and the rhetoric of hate and division across the border has somehow normalized it and seems to have emboldened the openly racist.

Again, let me be clear. Quebec is no more racist than the rest of Canada. So what, though? Do we want a medal? A gold star for good behaviour? A participation trophy for also being as racist as everyone else? Is this really the way to tackle real issues at home by engaging in a comparison challenge between us and the ROC? Saying Quebec isn’t more racist and intolerant than the ROC is ultimately saying nothing at all. It absolves those who aren’t willing to have a desperately needed conversation, placates those who feel targeted as a people, and completely derails the conversation and ensures we will never move forward on these issues.

We all know what just happened yesterday. We all know what’s happening in Trumpland. This is no time to be getting our backs up against the wall. This is no time to be steamrolling, downplaying, denying, or derailing the conversation. I don’t care that we’re no more racist or intolerant than the ROC. I care that we’re still racist and intolerant and we currently have very public conversations on TV, radio, and yes, even in the political arena, propagating, advancing, sharing, and utilizing this ignorance, this intolerance, and this discomfort with the “Other” to further nationalist ideology, the quest for money and ratings, or because of pure political opportunism.

We need to take a good hard look at ourselves (and forget what’s going on in the ROC for the moment) and focus on how we can improve things and make things better here.

We just collectively experienced the horror, sadness, dismay, and helplessness of watching a terrorist attack unfold in our own backyard. Six innocent people were gunned down in the most cowardly way possible – while they were praying in their place of worship. They were fathers, husbands, sons, friends, and valuable, peaceful, law-abiding community members and they were killed because of their faith. Two more people are currently fighting for their lives. Countless of people are in mourning.

Quebecers came out in droves last night during vigils organized around the province. It was a beautiful thing to see and it brought tears to my eyes, but if we want to truly honour the victims it’s time to stop crying and hashtagging and start taking a hard look at what we have allowed to take place here at home.

We need to call out any politician or pundit who will stoke the flames of intolerance for easy votes, for a few percentage points in the popularity polls, or a few additional clicks on blog posts and radio shows.

And, political parties, you need to do more than just remove any past evidence of your own fear mongering or play the “disassociation game” today. It’s time to have a real “crise de conscience” and acknowledge how you, too, have played a part in encouraging alt-right, nationalist hate groups to flourish here and feel justified in their vitriol.

Acknowledging that we have a problem here with intolerance and racism and Islamophobia isn’t about “picking” on Quebec. It’s about loving Quebec enough to expect more. It’s about realizing we, too, have a problem here and we need to work together to fix it. Looking over at what the neighbour is doing, worrying about whether they’re talking about you, or comparing the size of the hole in their roof to console you about the size of yours, isn’t going to fix your roof.

We might not have a monopoly on intolerance, but we’re trading, selling, and buying with the best of them out there. We can get our backs up against the wall or we can tackle the real issues here at home. What’s it going to be?