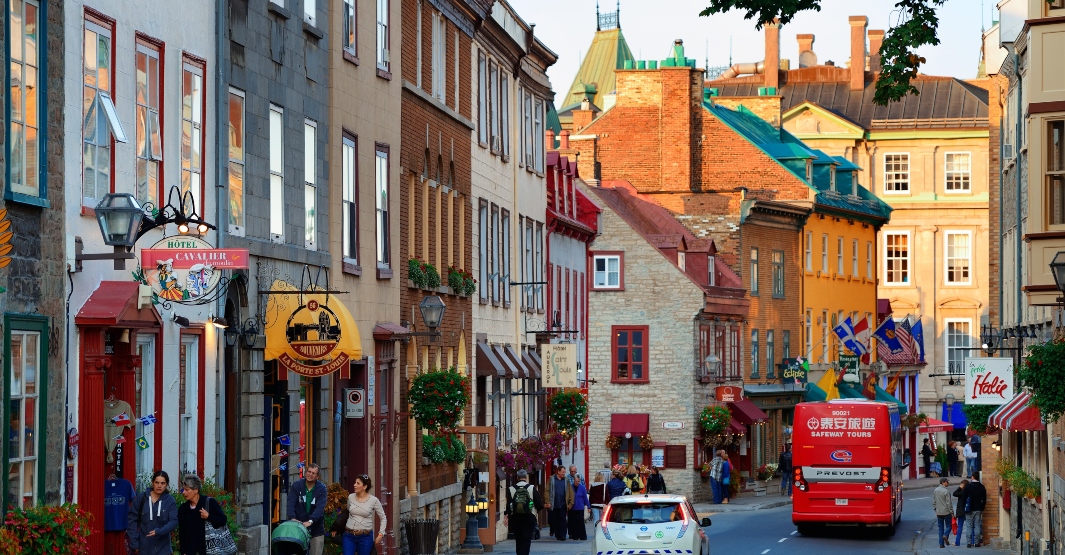 A couple of Quebec towns and cities welcomed more than a few newcomers in 2021, according to the latest version of U-Haul’s Migration Report.

According to the report, the top three 2021 Canadian growth cities were all in Ontario.

But right behind them, in fourth place, was none other than Quebec City.

With a population of less than 600,000, the Francophone town to the north seems to be attracting new faces with its low rent and European look.

And although they did not crack the list of the top 25, U-Haul also included the likes of Sherbrooke, QC and Gatineau, QC among its “notable cities that posted big growth numbers in 2021.”

While Ontario rounded out the top three, the province also accounted for 14 of the 25 top Canadian growth cities.

Jake Spelic, U-Haul Area District Vice President of Eastern Canada, said in the report that “at the start of the pandemic, we saw a mass exodus from Ontario to other provinces, particularly the Maritimes,” before a shift back to Ontario occurred.

“People were in search of cheaper housing as they worked from home. As time has passed and things are shifting closer to normal, we are starting to see that trend reverse.” he explains.

“Ontario is still the economic centre of Canada and offers a high quality of living, thousands of job opportunities and attractive salaries,” Spelic added.