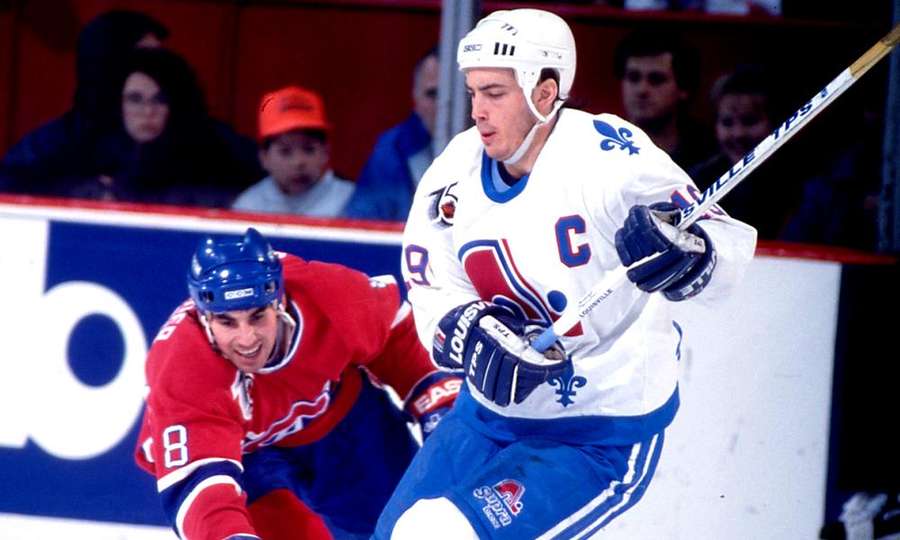 The nine members of the NHL’s executive committee will meet on Tuesday and officially suggest a recommendation surrounding expansion, likely for the 2017-18 season.

Quebec City and Las Vegas are in the mix, but it’s looking more and more likely that Las Vegas will be the only team chosen and the NHL will prepare for the first expansion draft since 2000 when Columbus and Minnesota entered the league.

But as Las Vegas is dotting the T’s and crossing the I’s on their NHL expansion bid, Quebec City is left wondering “what’s next?”

I feel very angry with the NHL today. Passionate fans. An arena in place. Stable and rich owner. It's a big F you to us. Very disappointed.

When the NHL hinted at expansion over a year ago, it seemed logical for Quebec City to be a candidate. But it’s not easy for a city to get a major market sports team. A lot has to go right.

Quebec City may have a brand new arena, a large fan base, and a stable owner, but it always comes back to money.

My 2 cents. Quebec won't get a team – expansion or relocation – until the currency improves. Non starter. NHL lost $200M on currency this yr

It’s unfortunate, but likely the main factor in Quebec City’s struggle for a team is the plummeting Canadian dollar, which they have no control over.

Adding on to the problems is the issue of unbalanced conferences. The East already has 16 teams to the West’s 14, and Quebec City doesn’t help balance things out like Las Vegas or Seattle would.

So if expansion isn’t an option, is it possible for relocation?

Recent word from the NHL is that the Carolina Hurricanes could be in danger of losing their team. The team’s owner reportedly owes the NHL around $300 million in loans, and an ongoing legal battle with his sons may jeopardize the Canes.

Some have speculated that this could pause expansion and the Hurricanes could relocate to Vegas instead, but again, it goes back to money.

Guys, the Hurricanes aren't moving to Vegas b/c the NHL isn't that stupid.

It seems like Las Vegas is all but guaranteed expansion, while Quebec City is now a suitable fallback location if any of the existing NHL franchises – namely the Hurricanes – are forced to fold.

My NHL Expansion prediction: Vegas gets expansion team. Then Quebec gets relocation team, if not this year, then in next three.

With a new arena designed specifically for NHL hockey, a passionate base of fans, and a rich owner, Quebec City has the pieces for a successful franchise through either expansion or relocation.

Plus, who wouldn’t want to reignite the rivalry with Montreal?