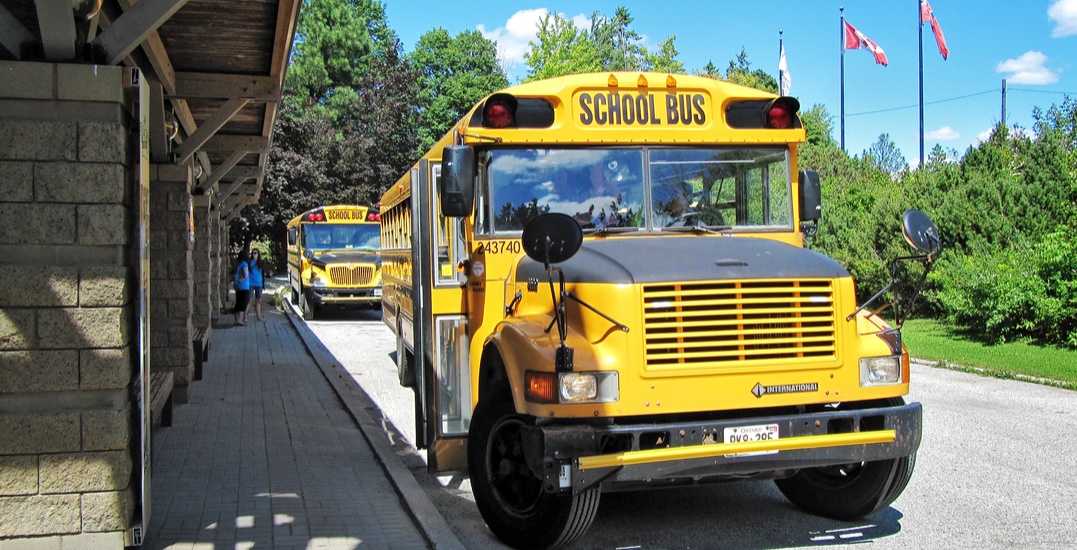 Today, Tuesday, May 15, over 73,000 students across Quebec will be left without bus rides to school, leaving parents across the province scrambling to make the morning and afternoon commute.

The lack of ride comes as hundreds of school bus drivers have gone on a province-wide strike, says CBC Montreal.

The union workers voted in favour of a six-day, general strike mandate.

Overall, there are 19 school boards that have been affected by the strike, two of which are English, including the Sir Wilfrid-Laurier School Board (Laval) and the Riverside School Board (Monteregie). Approximately 2,000 students are a part of the two prior mentioned school boards.

The strike is part of ongoing negotiations for school bus drivers to receive increased pay as well as improved working conditions.

Today’s strike is followed with the chance for another on May 28.