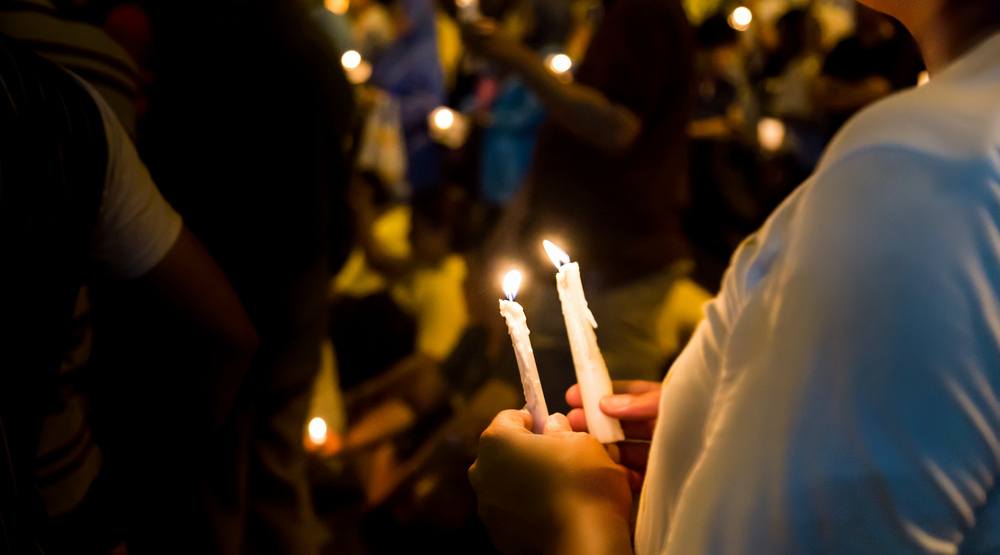 Montreal Mayor Denis Coderre just announced that the city will be holding a public funeral for three of the six victims of Sunday night’s attack on a mosque in Quebec City.

The lives of Hassane Abdelkrim, Khaled Belkacemi, and Aboubaker Thabti will be honoured, however there will also be prayers for the other three victims.

Mayor Coderre promises to release more information throughout the day so be sure to check the Montreal Mayor’s Twitter account for updates.

The nearest metro station to Maurice-Richard Arena is Station Viau.

Given the city’s outpouring of support at Monday night’s vigil outside Metro Parc, there will likely be hundreds of attendees so be sure to arrive early.