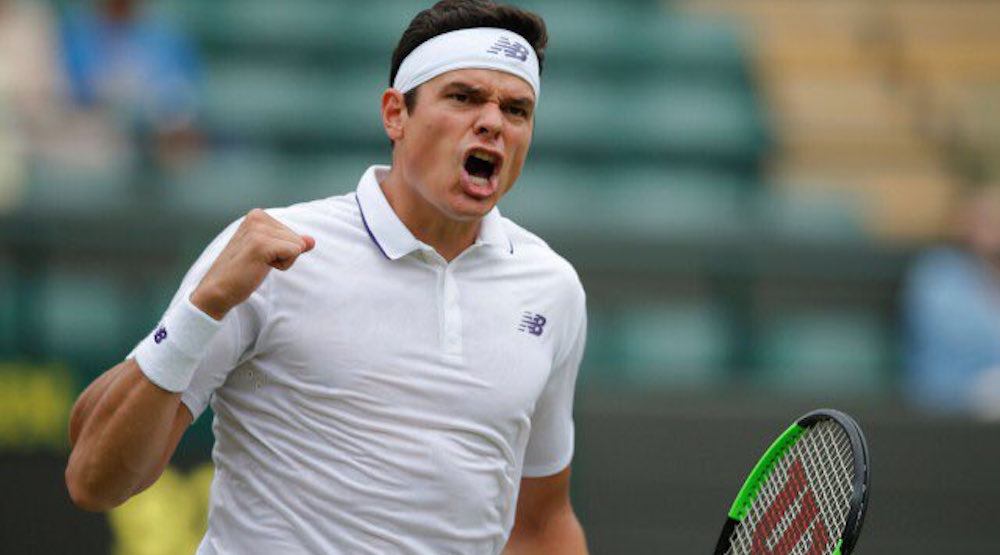 The best stars in tennis return to Montreal for the 2017 Rogers Cup.

World No. 1 Andy Murray and 15-time Grand Slam champion Rafael Nadal headline the entry list in Montreal, where the top men will be in contention from August 4 to 13.

Classified as a Premier 5 event on the World Tennis Association calendar, the Rogers Cup presented by National Bank offers over $3 million (USD) in prize money and attracts the biggest stars in tennis year after year.

“We have another amazing player field this year and our fans are in for a real treat with the current leaders of men’s tennis set to take on the next generation,” said Eugene Lapierre, Rogers Cup Montreal tournament director in a statement.

“No matter who wins it will be a great champion to add to our illustrious list. We’re looking forward to welcoming all the players and the fans back to Montreal in a few weeks from now. It is shaping up to be one of our best tournaments yet.”

Since 2004, Murray, Nadal, Novak Djokovic, and Roger Federer have held a near-monopoly on the Rogers Cup men’s title, with only the 2014 tournament having been won by another player (Jo-Wilfried Tsonga). Four of those five competitors will be back in Montreal this year to try and claim another Canadian championship, alongside players like world No. 3 Stan Wawrinka, and young guns Dominic Thiem and Alexander Zverev.

Milos Raonic is the lone Canuck to earn a direct entry into the tournament thanks to his No. 6 world ranking. The 2013 Rogers Cup finalist, Raonic is the highest-ranked singles player in Canadian history and he will be a strong contender to go deep in the tournament once again.

The men’s event has also awarded wild cards to Canadians Vasek Pospisil and Denis Shapovalov. Pospisil, a former Rogers Cup semifinalist, is the country’s second-ranked male player at world No. 75. Eighteen-year-old Shapovalov, currently ranked No. 164, will be making his second appearance at Rogers Cup, after debuting last summer with a first-round win over Nick Kyrgios in Toronto.

Montreal and Toronto share the task of hosting the best men’s and women’s players in the world, with both tournaments being played at the same time, during the same week, in the two cities. This year, from August 4-13, 2017,  the men will play in Montreal. Tickets are available online.

Where: Uniprix Stadium,
When: August 4 to 13