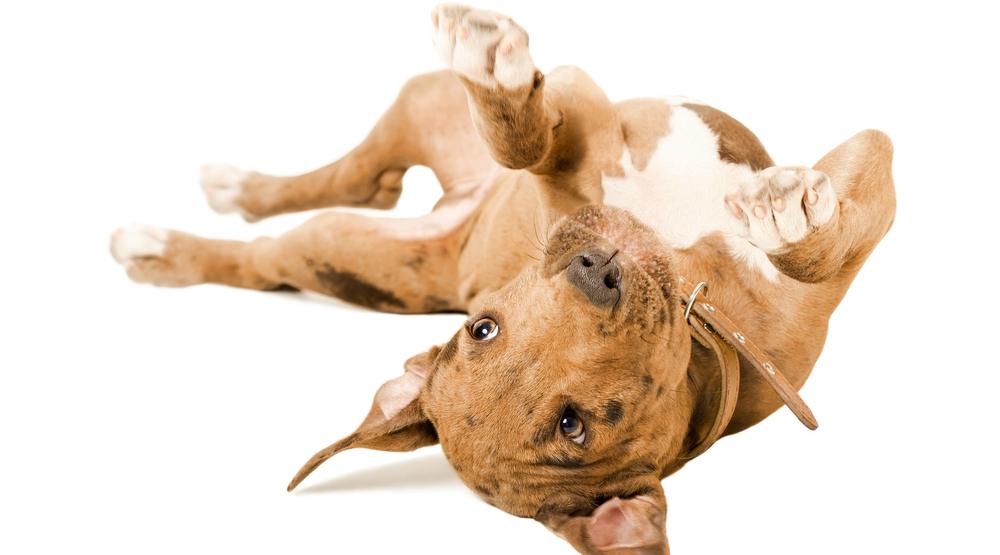 Quebec Pit Bull, an organization that facilitates dog adoptions and that is dedicated to ending the Montreal pit bull ban, is celebrating its 2nd anniversary this month.

To honour the big day, they are throwing a pit bull-themed birthday party at none other than Montreal’s resident dog cafe, Le Doggy Cafe.

Taking place this Sunday, February 5th at noon, the birthday party is open to the public (both two-legged and four-legged friends are welcome).

The event will feature an array of pit bull merchandise, the profits of which will go to local dog shelters and rescues in Quebec. There will also be a gift basket raffle, doggy kisses, and a donation box where guests can donate dog toys, treats, and canned food.

It should be a fun, puppy-filled time for all!

To learn more about the event and RSVP, click here.