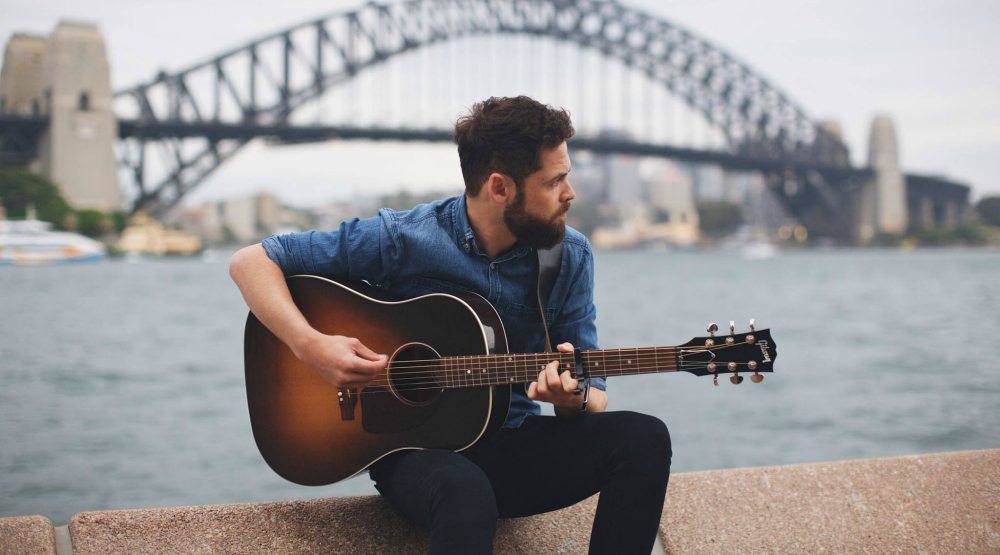 Taking over Metropolis on March 14th, the indie folk singer from England is sure to melt your heart with his sweet melodies and acoustic guitar.

As part of his Passenger 2016-2017 Tour, he will be stopping in cities all over the world, playing in Europe and Australia before ending his tour in North America.

Passenger, otherwise known by his real name, Michael Rosenberg, had his big break in 2012 with the release of his second single, “Let Her Go.”

Though Passenger is sure to be singing his biggest hits off of All The Little Lights, attendees can also expect to hear a few songs from his latest album,Young as the Morning, Old as the Sea.