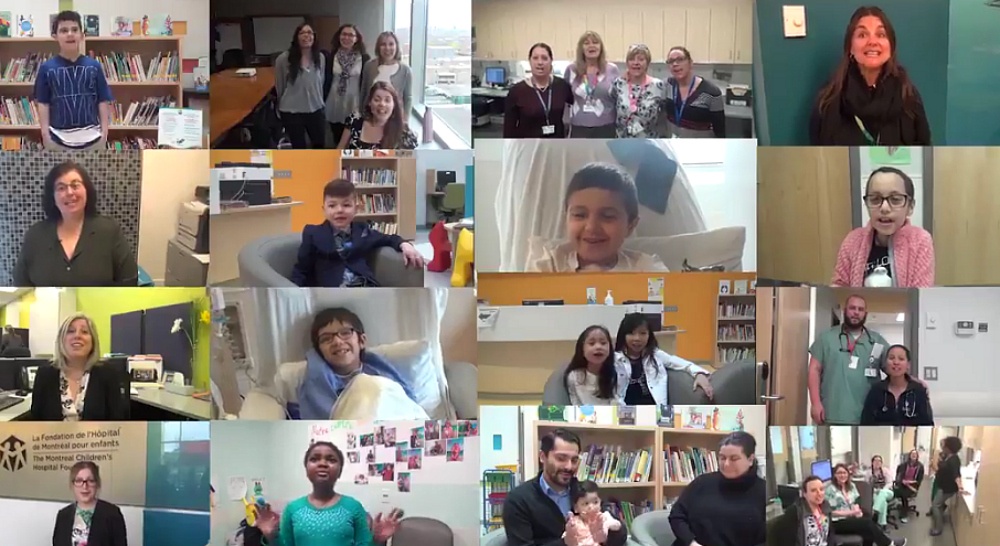 P.K. Subban, the beloved hockey player and ex-Canadiens defenceman, turned 28 this past weekend.

.@PKSubban1 , The Children’s has a special something to say to you! / @PKSubban1 le Children a un message spécial pour toi! @PKSF1 pic.twitter.com/LM51wvPG9s

The short video was a compilation of numerous children and hospital staff singing “Happy Birthday” to Subban.

In response, Subban tweeted “Thank you @HospitalChildren! Miss you guys!”

While playing for the Montreal Canadiens, the Toronto native was known for his frequent visits to the hospital and his $10 million donation.

Despite being traded to the Nashville Predators last year, Montrealers, and the patients and staff of the Montreal Children’s Hospital in particular, clearly still have a sweet spot for the NHL player.

This touching message comes less than three months after the Canadiens created a short tribute to Subban which was played at the Bell Centre upon his return to Montreal after being traded.