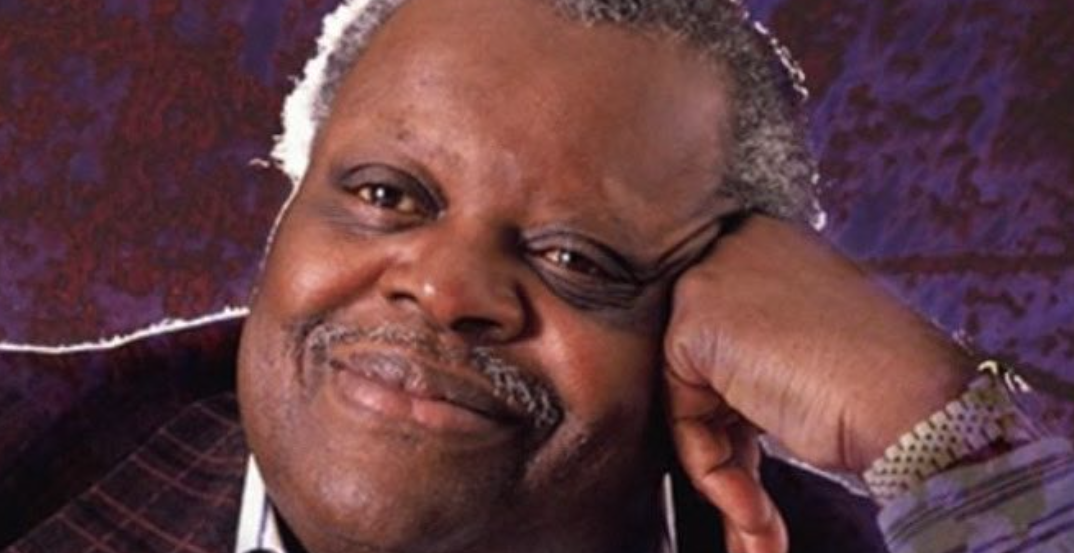 Ensemble Montréal has proposed that Place des Festivals be renamed to “Place Oscar-Peterson” as a tribute to the late pianist and composer from the Little Burgundy neighbourhood of Montréal.

The square, located in the downtown area of the city, was inaugurated in 2009 and has strong ties to the Montréal International Jazz Festival, where Peterson performed many times.

“Montreal is his hometown,” said his widow, Kelly Peterson. “This is where he learned to play the piano, where he gave his first concerts. Oscar would be deeply humbled and honoured to be remembered in this way.”

Ensemble Montréal’s initiative comes as the result of a grassroots movement that has called for the city to give greater recognition to Peterson and his achievements.

Peterson’s career extended over more than 60 years, during which he made over 200 recordings and won multiple awards, including eight Grammys. He passed away in 2007 at the age of 82.

“Oscar Peterson deserves recognition equal in stature to his achievements, and to the sense of pride he brought to Montrealers and the Black community in particular,” said Montréal resident and activist Naveed Hussain. “That’s why I enthusiastically support Ensemble Montréal’s proposal to associate his name with one of downtown’s most visible locations.”

The motion will be considered on October 19 at the Municipal Council session.