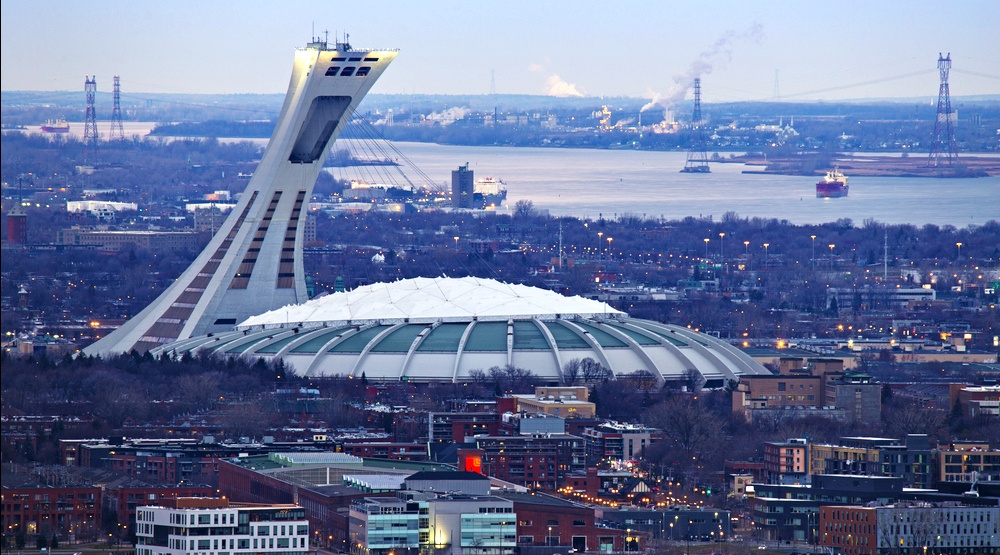 Another activity to add to your summer bucket list!

After being closed for the past 6 months, Olympic Stadium’s Montreal Tower reopened to the public earlier this week.

This incredible observation tower offers panoramic views of the Greater Montreal Area and up to 80 km of the St. Lawrence Valley.

Even more, Montreal Tower is extremely unique in that it is the tallest inclined tower in the world. It leans at a 45-degree angle, and as a comparison, the Leaning Tower of Pisa leans at just a 5-degree angle.

The cable railway that takes visitors to the top is also the only one in the world that operates on a curved track.

The funicular can hold up to 50 passengers and takes roughly 2 minutes to reach the top of the tower.

Interested in checking out this Montreal landmark? The Tower is open daily throughout the summer months and there is a special deal for Quebec residents, with tickets for locals costing between $9.25 and $18.50.