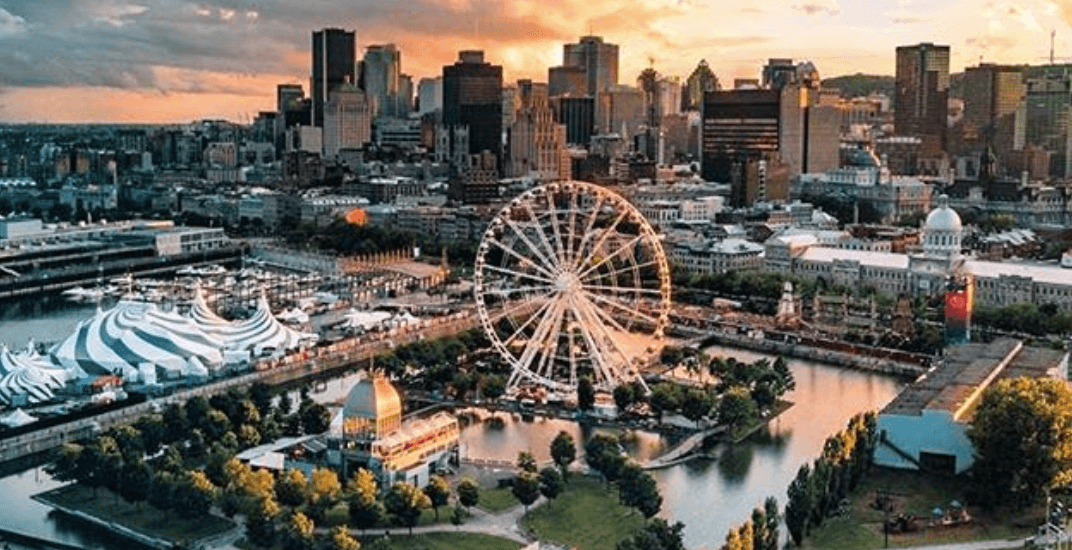 No wonder it’s so popular.

July was too much. The weather was dangerous, uncomfortable and muggy. As the calendar flips to August, the Old Port just might be the place to be to cap off the summer in style.

Here’s what’s happening at the trendy water-side spot this month, for free. 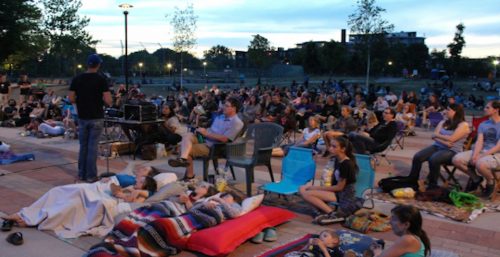 Every Thursday at dusk, the Grand Quay will host outdoor movies. All films are shown in French with English subtitles. Popcorn, drinks and candy will be sold on site and audiences are welcome to bring their own chairs, pillows and blankets.

In case of rain, the screening will move to the Pavilion, at the river-side of the green roof. 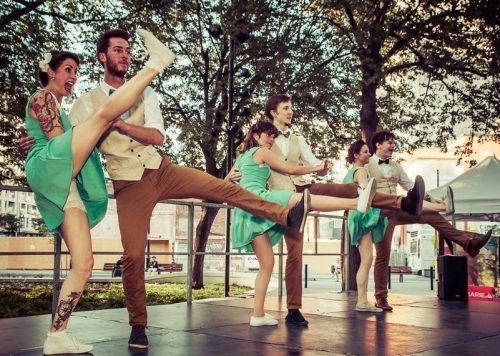 The Port of Montreal’s grand Quay 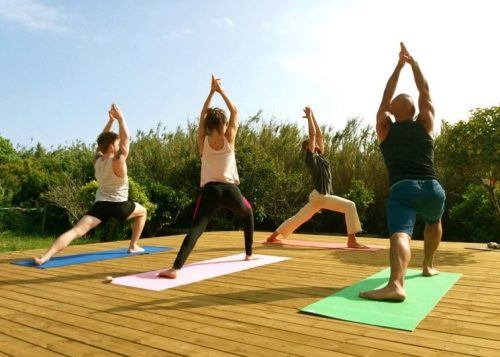 Yoga teacher, Érika Gauvin, welcomes yogis to a calm and welcoming setting right on the Grand Quay Pier. She fosters discovery of the human body’s subtleties and its awakening to breathing and movement, as a way to develop freedom of mind and body. Her background in contemporary dance and yoga encourages her to explore the balance between sthira (effort/strength) and sukha (grace/gentleness). 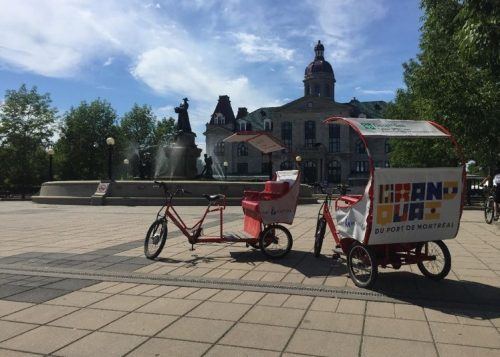 Since horse-drawn carriages are on their way out, why not explore the Old Port via pedicab?

Two cycling tour guides continuously bring visitors by pedicab to the site of the Port of Montreal’s Grand Quay along a route that showcases all of the port’s facilities and landmarks.

The service is provided regardless of the weather conditions. 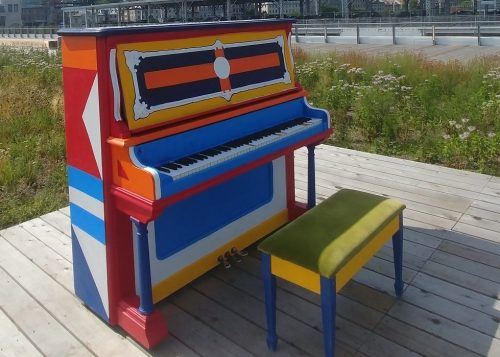 Add some ambient music to the Old Port’s soundtrack as people are given free rein to demonstrate your creativity and talents as a pianist. The colourful public piano in the Grand Quay is open to everyone.

When: Every day in August
Time: 7 am – 11 pm
Where: Promenade d’Iberville 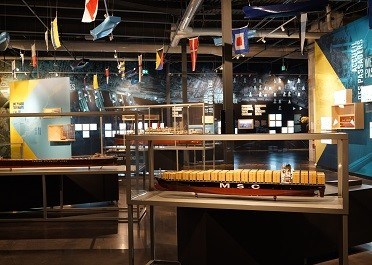 Sail back in time to relive milestones in the Old Port’s rich history. The ships and boat exhibitions gives people the opportunity to explore and understand the maritime world. 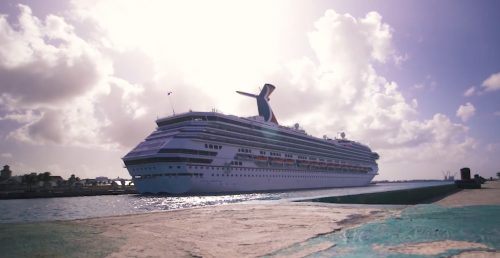 The best place in town to see these giants of the sea when they visit Montreal. Ships sail in from Europe and the Americas. Check out the website for arrivals and departures of cruise ship vessels.