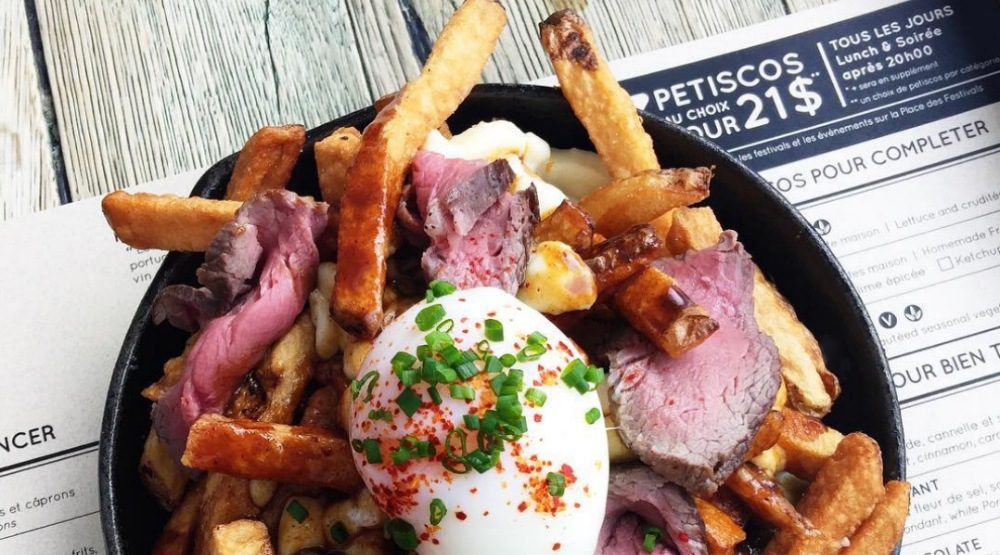 The winners of La Poutine Week 2017 have officially been announced.

As reported earlier this week, Montreal saw one of the best La Poutine Weeks in recent years. Thousands of Montrealers participated in this annual tradition, not to mention a multitude of local eateries, all of which dishes out a tasty and inventive specialty poutine for the week.

Though we loved them all, La Poutine Week has released their four Montreal winners. The categories are “Popular Vote, “Jury’s Choice” “The Most Creative,” and “Foodora Winner.”

Without further ado, check out the 4 official winners of Montreal’s La Poutine Week 2017: