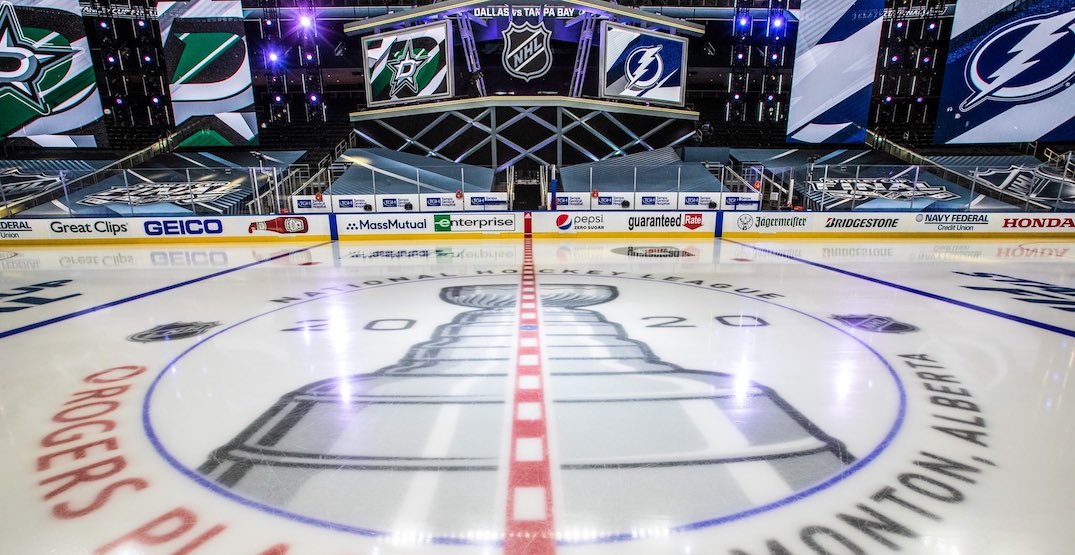 The NHL and the NHLPA have reached an agreement to play the 2020-21 season, with a 56-game regular season beginning January 13 and concluding May 8.

Due to the closed Canada-USA border, all seven Canadian teams will play in the newly formed North Division, with American teams playing in realigned West, Central, and East Divisions.

The @NHLPA and @NHL have announced an agreement to play a 2020-21 regular-season schedule of 56 games beginning on Wednesday, Jan. 13, 2021. https://t.co/2on0oStnMd pic.twitter.com/aggYeVMjfj

A total of 16 teams will qualify for the playoffs, which will consist of four best-of-seven rounds. The Stanley Cup will be awarded in mid-July, with the league planning to return to its normal calendar for the 2021-22 season.

The top four teams in each division will qualify for the playoffs, with intra-divisional play extending through the first two rounds. There will be no conferences this season, so in the semi-final round, the final four teams will be reseeded by regular season points.

Health and safety protocols will be announced in the coming days.

“The National Hockey League looks forward to the opening of our 2020-21 season, especially since the Return to Play in 2019-20 was so successful in crowning a Stanley Cup champion,” NHL Commissioner Gary Bettman said in a media release. “While we are well aware of the challenges ahead, as was the case last spring and summer, we are continuing to prioritize the health and safety of our participants and the communities in which we live and play. And, as was the case last spring and summer, I thank the NHLPA, particularly Executive Director Don Fehr, for working cooperatively with us to get our League back on the ice.”

Fans will return to some arenas in jurisdictions that allow it. Dallas Stars CEO and President Brad Alberts has already announced his team plans to host 5,000 fans per game.

The Stars will have fans for home games at the American Airlines Center this season, Stars CEO and president Brad Alberts said. Final capacity still to be finalized but could be around 5,000.

None of the provincial governments in Canada are expected to allow fans at games, at least to start the season. The British Columbia government might not even allow games to be held at all, which could force the Vancouver Canucks to temporarily relocate elsewhere in Canada.

Ontario and Quebec haven’t signed off on the NHL’s plan yet either, which could cause problems for the Toronto Maple Leafs, Montreal Canadiens, and Ottawa Senators.

There's been a lot of focus on British Columbia health officials not signing off on #NHL's protocols, but hearing that province is not alone.

Both Ontario and Quebec have also not signed off for Habs, Leafs and Sens to host games. Talks expected to continue early this week.

Due to current restrictions in Santa Clara County, the San Jose Sharks are not expected to be allowed to play games at their home arena, and speculation is that they’ll begin the season playing in Arizona.

The NHL also added that it is “prepared to play games in one or more ‘neutral site’ venues per division should it become necessary.”

Training camp begins in two weeks, on January 3, although the seven teams that did not return to play this summer are permitted to start camp earlier, on December 31.