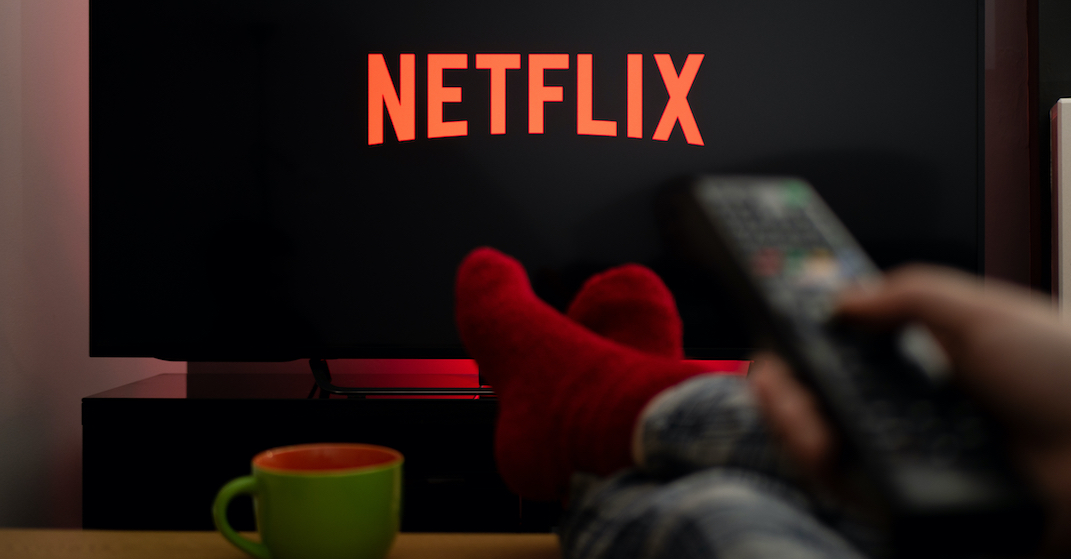 We’re already zoning in on the tail-end of October and Netflix Canada is making it mighty enticing to park it on the couch all weekend.

Considering the pandemic has already limited our event-going and gathering, this might actually be the best time in the history of human existence to snuggle up on the couch and soak up some new TV shows and/or movies.

From some more unsolved mysteries, barbarians, David Letterman, originals flicks, Halloween movies, and more, nobody will blame you for taking it easy this weekend.

Record-shattering Korean girl band BLACKPINK tell their story and detail the hard fought journey of the dreams and trials behind their meteoric rise.