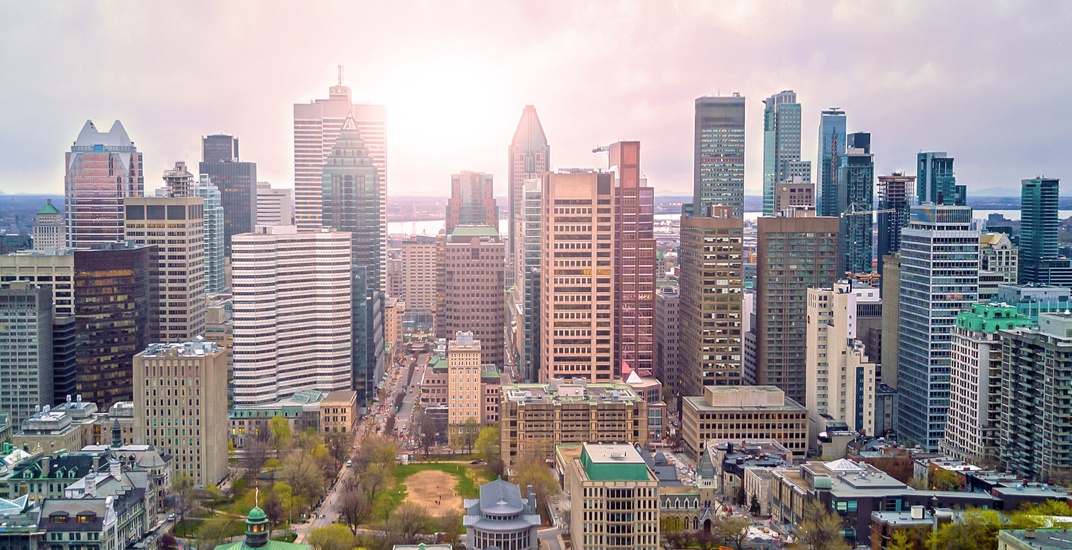 NAFTA negotiations will be moving to Montreal in January 2018.

In a release, the Office of the United States Trade Representative confirmed that the next round of discussions will be taking place outside of Ottawa, Mexico City, and Washington, DC, and heading to Quebec.

The most recent round of NAFTA discussions took place in Mexico City.

“In response to Ministerial instructions at the end of the Fourth Round, Chief Negotiators concentrated on making progress with the aim of narrowing gaps and finding solutions. As a result, progress was made in a number of chapters,” said US officials in a statement.

“Chief Negotiators reaffirmed their commitment to moving forward in all areas of the negotiations, in order to conclude negotiations as soon as possible. ”

US President Donald Trump has been vocal about his concerns with NAFTA.

“We are in the NAFTA (worst trade deal ever made) renegotiation process with Mexico & Canada. Both being very difficult, may have to terminate?” the President tweeted in August.

The next round of NAFTA talks will take place right here in Montreal from January 23 to 28, 2018.