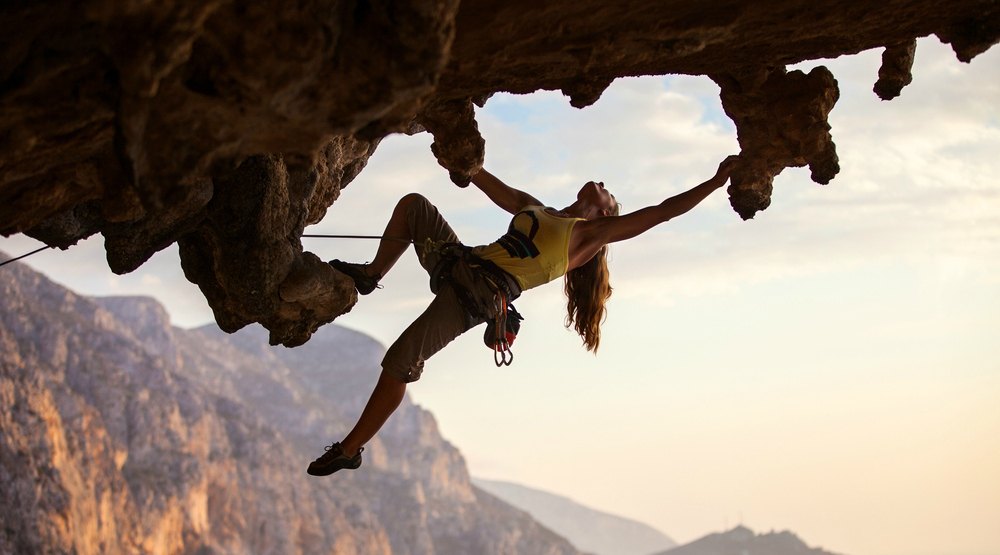 For four decades now, filmmakers of the biggest and best adventure movies in the biz have been submitting their creations to the Banff Mountain Film Festival.

As per usual, movie-goers don’t have to travel all the way to the Rocky Mountains to see these adrenaline-inducing cinematic creations. Rather, they can watch them in the comfort of their hometown thanks to the Banff Mountain Film Festival’s Annual World Tour.

Stopping in nearly 25 cities in Quebec alone, get ready to see some wild cinema.

The festival is coming to Montreal between January 24th and January 28th. All films will be screened in French at Cinema Imperial, and tickets start at just $26.60.

This year’s lineup includes a total of 10 films, all between 5 and 50 minutes in length.

A few of our favourites including Sea Gypsies: The Far Side of the World, which follows a 120-foot sailing vessel that travels nearly 13,000 kilometers from New Zealand to Patagonia, and Ace and the Desert Dog, a film about an adventure photographer and his dog embarking on a 60-day trek in Utah’s canyon country.

Get your tickets ASAP and prepare to be amazed (and come down with a serious case of wanderlust).