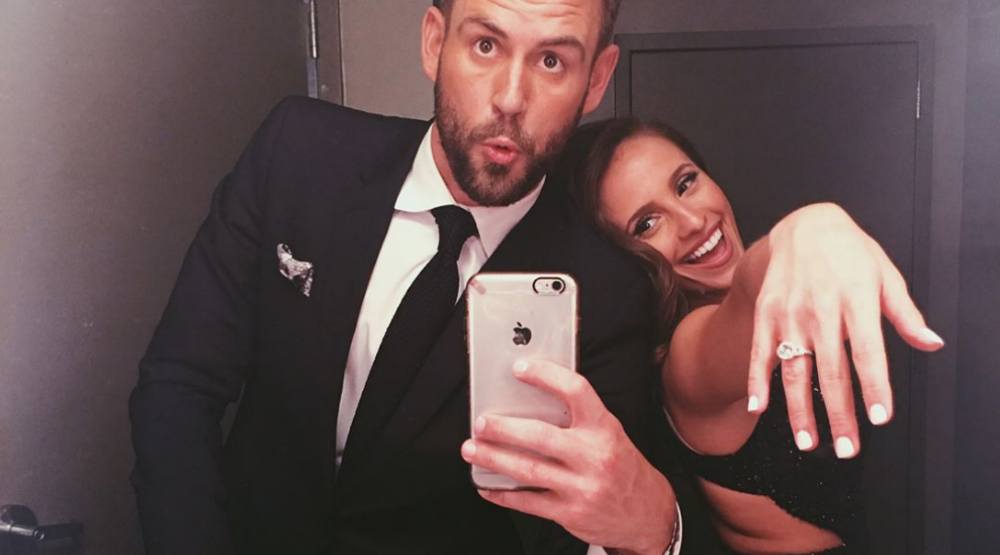 Earlier this year, we reported that a 29-year-old special education teacher, Vanessa Grimaldi from Montreal had become a contestant on Season 21 of the famed American reality show, The Bachelor. More recently, we announced that she had made the final two

The episode began with both finalists, Vanessa and 25-year-old Raven Gates, meeting Nick’s parents. Following that, each woman went on a wintery date with Nick that featured Santa Claus, ice skating, and puppies.

The episode ended with Nick saying goodbye to Raven and asking for Vanessa’s hand in marriage, saying the words every contestant had wanted to hear, “Will you marry me?”

Vanessa accepted through tears, and while no date has been set for the wedding just yet, we can’t wait to see what’s in store for these two lovebirds.