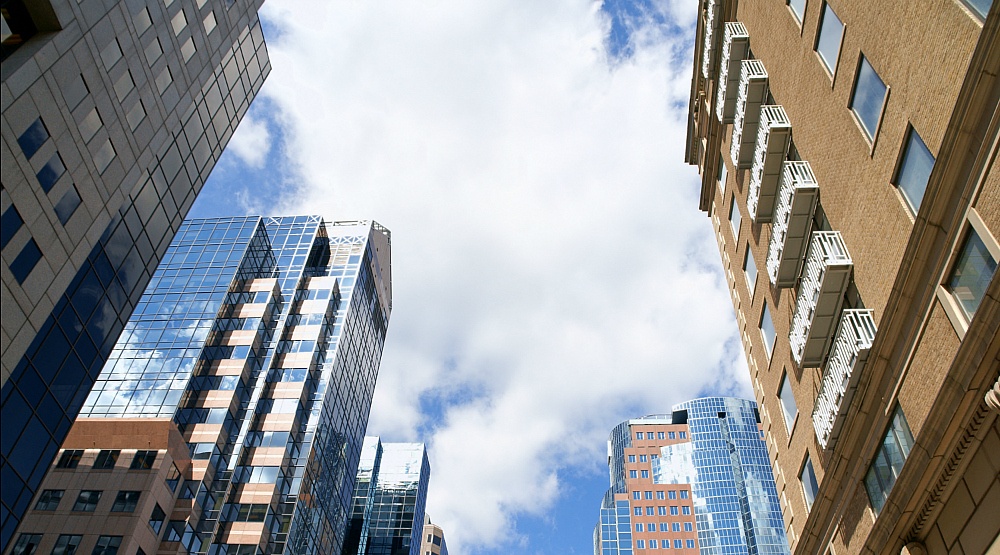 Earlier this summer, Montreal mayor Denis Coderre announced the city’s plan to rejuvenate the downtown area. This is one part of a much larger plan that will attempt to persuade approximately 50,000 Montrealers to move downtown by 2030.

Over the next decade and a half, Montreal’s downtown core is set for some major upgrades. In an effort to attract everyone from seniors to young people to families, the city will be undertaking a myriad of projects including the building of schools, the development of more green space and bike paths, the revamping of Sainte Catherine Street, and the opening up of the waterfront effectively connecting it to downtown Montreal.

Coderre hopes to develop Montreal’s waterfront in a similar fashion to major cities like Toronto, San Francisco, and Barcelona. The city is envisioning a 20-kilometre stretch between Jacques-Cartier Bridge and Champlain Bridge that would partly be dedicated to parks and beaches and partly dedicated to development, allowing Montrealers to live on the waterfront.

There is currently no set end date or any approximate budget. The only thing Montrealers know for certain is that they can expect a lot more downtown construction sites in the years to come.