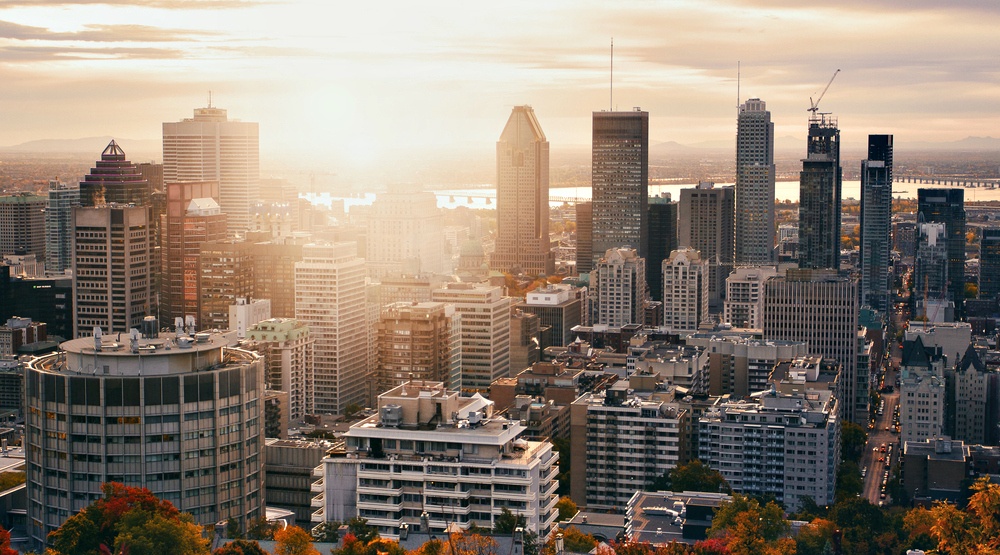 For the third Monday in a row, the city is expecting hot and muggy temperatures to start the workweek.

After a lengthy and dangerous heat wave that resulted in both deaths and water shortages, Montreal is gearing up for yet another humid scorcher, according to the Weather Network.

Temperatures are expected to spike by 10°C from Monday morning’s 23°C, and the city will feel like 36°C by mid-day. We’re also slated for another humid night as the heat will linger around 30°C by nightfall with risks of thundershowers.

The city’s dry greenery will finally see some extended rain early Tuesday morning as we’re expected to get 10-15 mm.

The heat will hover in the low to mid-30s throughout the rest of the week.