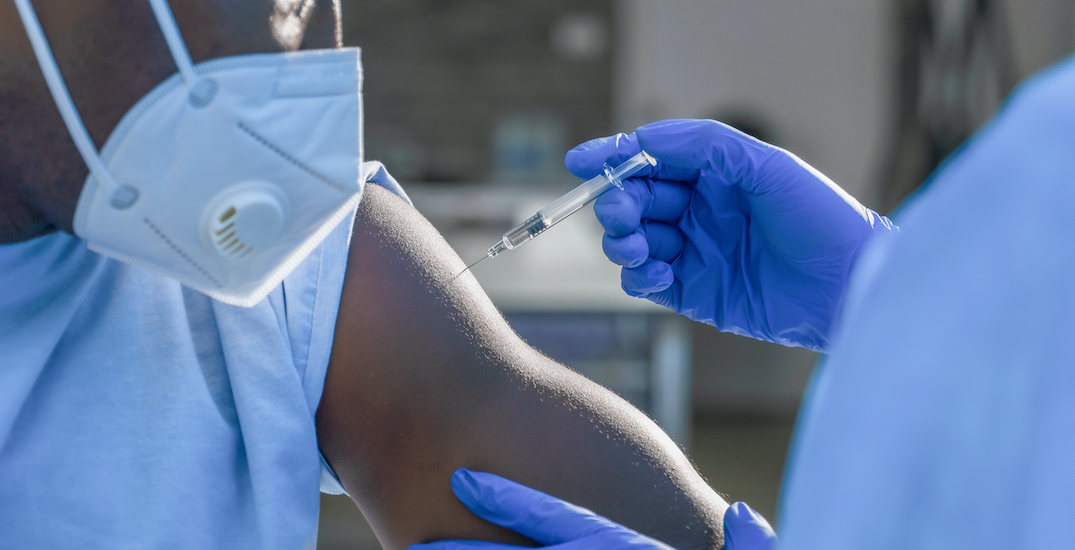 As of Thursday, the Palais des congrès will become a major vaccination clinic in Montreal.

Public health officials say the new centre will be able to vaccinate 15 people at a time and up to 1,000 per day.

The centre will be open exclusively to doctors and healthcare workers with the eventual goal of vaccinating 2,000 people per day.

Canada’s COVID-19 vaccination shortage has kept the centre from ramping up vaccinations. The country is scheduled to receive 79,000 doses of the Pfizer vaccine and 180,000 Moderna doses by the end of the week.

Currently, Canada is reliant on the Pfizer and Moderna vaccines, which are both made abroad. Major delays with the Pfizer vaccine and disruptions to Moderna’s supply are also taking place.

On Tuesday morning, Prime Minister Justin Trudeau announced a deal with Novavax, an American vaccine development company, to produce doses of its COVID-19 vaccine at a new facility in Montreal.

Trudeau said the federal government has signed a memorandum with Novavax to have “tens of millions” of doses after it is approved by Health Canada.

Once approved, the company will be able to make two million doses per month.

The vaccine will be made in the new National Research Council biomanufacturing facility in Montreal. The production facility will be finished by the end of summer.

Another company, Precision NanoSystems, is also making a Canadian COVID-19 vaccine, which began human clinical trials last week, with a possible vaccine ready by the end of the year.

Trudeau says Canada is “on track to get everyone who wants a vaccine vaccinated by September.”