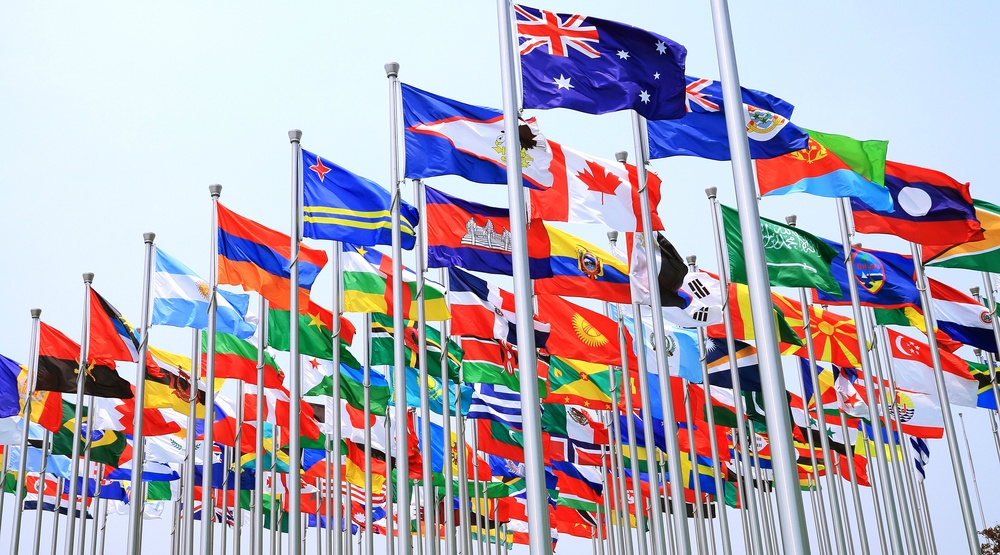 We first heard about it this past April. According to a Radio-Canada report several police officers, who had been working as UN peacekeepers in Haiti, had engaged in sexual misconduct during the course of their mission and at least two Montreal peacekeepers had had children with Haitian women.

Before some people start chiming in, saying it’s to be expected that officers employed to a particular place for a certain number of years will at one point falter, it’s “human nature at work”, they will “fall in love, fall in lust”, and all related excuses and justifications, it’s important to understand that UN rules of engagement strictly prohibit having sex with residents while employed and that those clear rules of engagement exist for a reason.

And this is the reason: Consensual sexual relations cannot exist where inequality and dependency are present, and there is nothing equal about peacekeepers sent to protect people who are relying on them for their most basic nutritional, medical, and safety needs. There is a power differential that prohibits any meaningful consent, and as such any “consent” will always run the risk of ultimately being just coerced compliance because of the circumstances. It’s why teacher-student and employer-employee relations are unethical, strongly discouraged, and very often illegal.

Regarding Haiti, it’s been well documented that for over a decade there have been many incidents of UN peacekeepers sexually abusing minors and women in Haiti in exchange for food and medicine. Numerous cases of “transactional sex” have been documented in recent articles highlighting the problem, and repeated cases of abuse have also surfaced in the Democratic Republic of Congo and Bosnia. 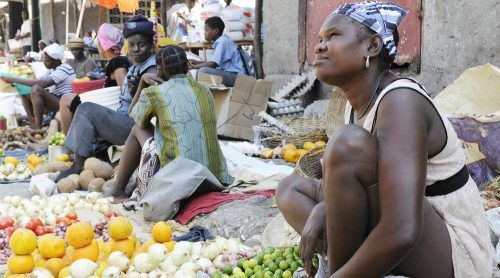 And how has this chronic problem been treated by most police forces? With a big ‘ol lazy slap on the wrist! In certain cases, officers have only received a paltry nine-day suspension. Hardly what one would consider a deterrent or as sending a strong message that such incidents will not be tolerated.

And if that wasn’t bad enough, the Sûreté du Québec took it even further by not even pretending it’s concerned about doing the right thing.

A few days ago Quebecers were surprised to find out that the two former peacekeepers, who were supposed to face an internal hearing this summer, have quietly retired. Not only will they not be facing any disciplinary action, sanctions, firings, or a downgrading in rank, both officers (which have never been publicly identified) will both collect full pensions and walk away into the sunset to enjoy their golden years. Here’s the rug and here’s the broom the SQ used to sweep it under.

And it bears mentioning that while they were awaiting these internal hearings, neither one of them faced anything more other than being placed on administrative duty and paid suspensions. So basically no consequences whatsoever! Not even the relatively minor inconvenience of a limited financial penalty. And for a final thumb-your-nose-at-the-public display of indifference, here’s your retirement party and your gold pocket watch or your brand new golf clubs (or whatever they give at retirement parties these days) and let’s pretend none of this happened.

This is no different to me than a priest accused of sexually molesting children being shipped off to another parish to escape prosecution. The Vatican’s Code of Silence, which has severely affected the Catholic Church’s credibility, is very similar to the Police Brotherhood now circling the wagons and protecting their own.

As a recent CBC article pointed out, there is absolutely nothing in Quebec to prevent an officer from retiring to avoid disciplinary action. This needs to change. British Columbia is an example of a province that has introduced legislation to ensure a hearing will take place, even if the police officer in question has retired. This is vital and necessary because it eliminates a convenient loophole that seems to exist solely to protect and shield officers from any actual consequences from their actions.

These shameful double standards create mistrust and erode the public’s confidence. They send the message that, yes, rules exist… but they don’t really apply to us and we don’t take them all that seriously. They’re more like helpful suggestions, if you will. We’re free to take them or leave them, and unsurprisingly enough, we usually leave them.

United Nations policy clearly prohibits sexual exploitation and abuse, and considering the imbalance of power present in such cases, that’s exactly what these cases were, despite attempts by so many to minimize their severity.

It’s extremely unfortunate that the Sûreté du Québec, given the opportunity to loudly and clearly denounce such incidents, is choosing instead to send the message that such misconduct is trivial to them and no one need be disciplined.

Actions speak louder than words. In this case, not only are we listening, so are all UN peacekeepers employed around the world. And the message they are hearing is not one any of us should be comfortable with.