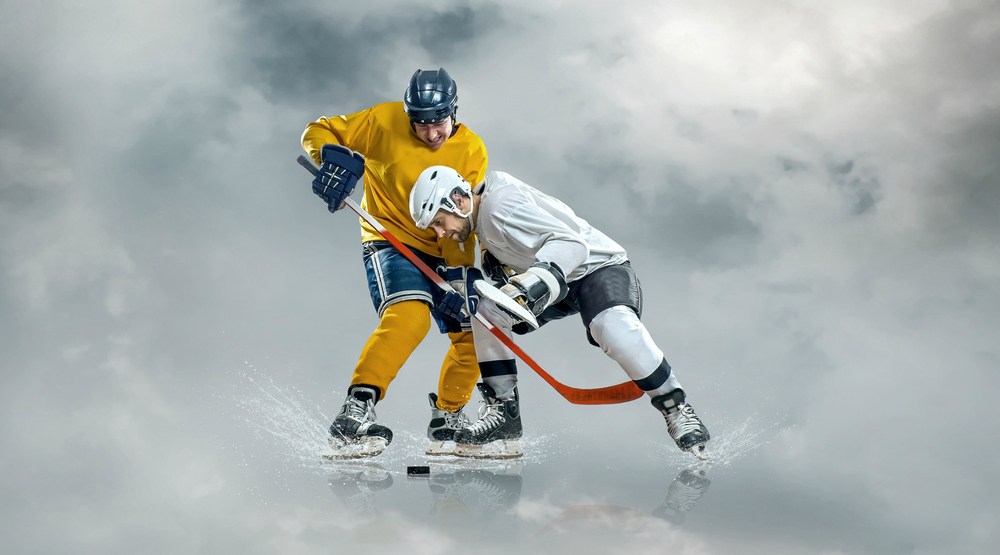 Ever wanted to participate in a massive game of pond hockey?

Well now you can. Thanks to the Classique Montrealaise, Montrealers are invited to attend a huge outdoor hockey tournament in honour of the city’s 375th anniversary.

2017 marks the very first year of this unique event. Taking place at Parc Jean Drapeau on January 28th and 29th, hundreds of hockey lovers will head to Olympic Basin for the hockey tournament of the season.

Whether you’re a seasoned hockey veteran or a newbie, there will be a level for everyone! Divided into four categories: die-hard, recreational, ladies, and 50 and over, Montrealers far and wide are invited to participate in this two-day hockey extravaganza.

To learn more about 2017’s Classique Montrealaise or to register your team, click here.