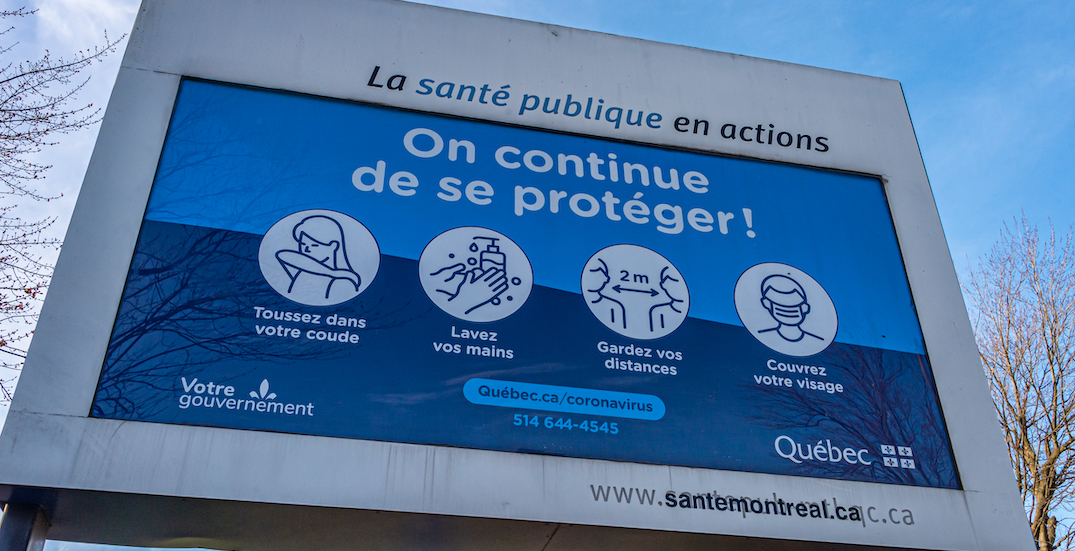 In accordance with the Civil Protection Act, Montreal’s executive committee has renewed its state of emergency for at least five more days for the Montreal metropolitan area.