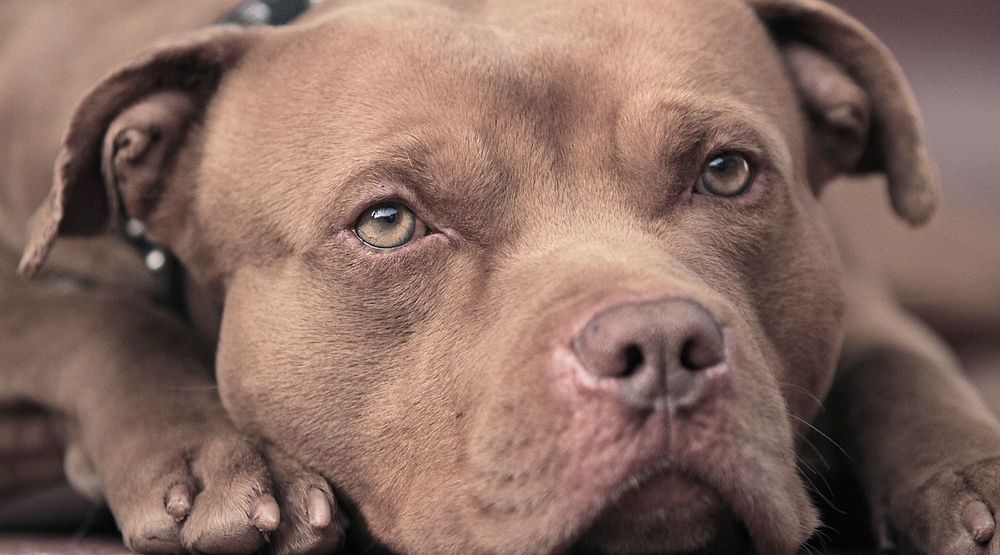 Following Montreal’s decision to ban the acquisition of pit bull-type dogs, the SPCA met with its partners from the 12 boroughs and municipalities it serves on the island of Montreal yesterday and informed them that as of 2017 it will no longer include dogs in the animal services they provide.

It was undoubtedly a difficult decision to make — and what many suspect is a final ultimatum to the city –, but a principled stand worth respecting.

Even if it has many animal welfare advocates very concerned right now about whether animal shelter Le Berger Blanc (plagued for years with allegations of animal cruelty) will be left filling the void soon to be left by the SPCA.

I understand the SPCA’s decision. The acronym SPCA after all stands for the Society of the Prevention of Cruelty to Animals. How, in good faith, can an organization that tirelessly goes to bat for those that don’t have a voice (and in this province, barely have legislation protecting their rights) agree and go along with a bylaw that essentially condemns innocent animals to death?

Under the new bylaw, to be adopted on September 26, and hastily introduced after the unfortunate death of a woman this past June by what may or may not have been a pit bull, it will now be illegal to own a pit bull-type dog that hasn’t been registered under a special ownership permit by December 31, 2016. It’s interesting how the term “pit bull-type” is being used, since experts agree it’s almost impossible to narrow it down or be able to identify one just by looking at it.

What the new bylaw rules essentially mean is that current pit bull owners will be allowed to keep their dogs, but good luck to all the pit bulls (or those unfortunate to sort of look like one) who end up in a pound. Since it will be illegal to adopt them, we all know what their fate will be. Sorry, doggie… we only like to say that you’re “man’s best friend”, but apparently quick, panic-driven panaceas are more our cup of tea.

Despite the fact that animal experts have explained as loudly as they possibly can that breed-specific legislation (BSL) does not work and peer-reviewed studies have shown that bans are not proven to reduce dog bites, the hysteria persists and populism has trumped reason at City Hall. It’s easier to appease unreasonable fear with “drawing the line”-type bans than it is to educate a community about real long-term solutions.

Alanna Devine, Director of Advocacy at the Montreal SPCA stressed the need for vigilance during a recent radio interview with me.

“We need proper enforcement of existing bylaws and we need bylaws that get to the root core of what we know causes dogs to be aggressive or what increases the risk and severity of dogs being aggressive, and that comes down to owner responsibility.

All of this, of course, requires vigilance and money and real investment in long-term solutions. And none of that is as dramatic as calling a press conference and assuaging mass panic and misinformation with a swift wave of a hand and a promise to ban what people are fearful of.

The SPCA’s animal services that focus on dogs are only 15 percent of the total of its work on the island. Cats, wildlife, and exotic animals still remain the bulk of their work. But that 15 percent is still a huge chunk of what they do, since it translates to handling over 2,000 abandoned, stray, or seized dogs, a certain proportion of which are euthanized due to medical conditions or behavioural problems.

“If it had been in effect this year, the bylaw would have made it impossible to find adoptive homes for between 300 and 700 perfectly healthy, behaviourally sound dogs,” explains Dr. Gabrielle Carrière, Head Veterinarian at the Montreal SPCA.

Contributing to the death of animals that are healthy, behaviourally sound, and don’t pose a risk to anyone is not something the Montreal SPCA (the very first animal welfare society in Canada, by the way) felt it could be a part of, and I commend them for that.

They continue to advocate for better solutions, all meticulously outlined in their Safer Kinder Communities petition page and continue to push for humane approaches to legitimate dog bite problems.

“We will pursue our efforts with Montreal’s elected officials and repeat our assertion that public safety is fully compatible with animal welfare. The Montreal SPCA has always acted with this in mind and intends to continue to promote this principle,” said Devine.

It remains to be seen whether the city will respond to this decision, while, at the same time the SPCA has also hinted at the possibility of launching legal proceedings to challenge the proposed bylaw. In the meantime animal advocates and pit bull owners collectively hold their breath and wait for the other shoe to drop.