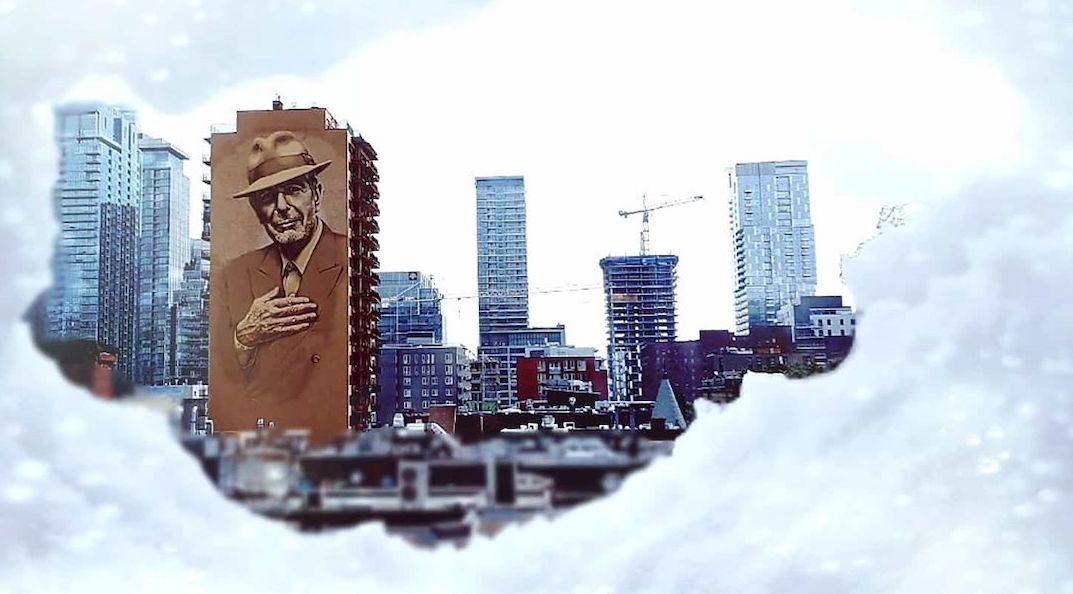 It currently feels like -26ºC in Montreal and it looks like the city could get even snowier.

According to The Weather Network’s seven-day forecast, Montreal could get hit with another 15 cm of snow on Tuesday, February 18.

Considering city workers have only just caught up to last week’s snow-a-palooza, you might want to consider finding a comfy indoor spot for your car until say… April?

As per the Ville de Montreal, 81% of the city’s snow has been removed and getting fully caught up before Tuesday’s expected snowstorm seems unlikely. 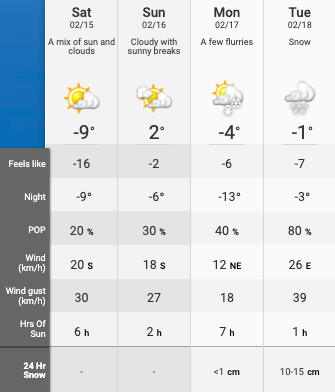 Snow aside, temperatures are expected to get a touch milder by the end of this weekend and into the start of next week and Sunday is even forecasted to inch above 0ºC.