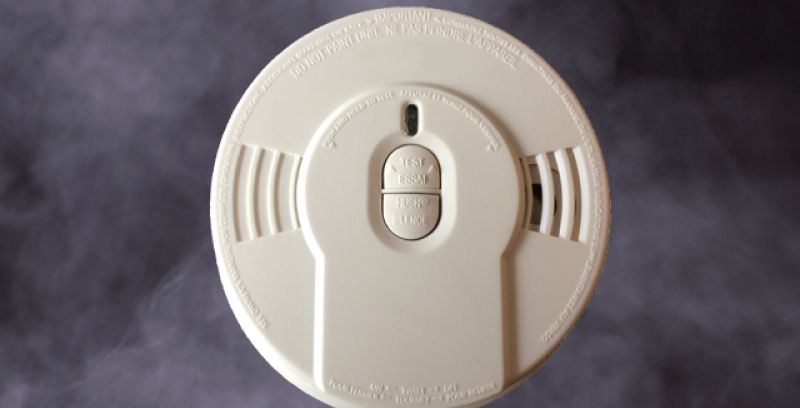 The City of Montreal has announced that a new smoke detector bylaw has gone into effect, as of today, June 20.

New rules from the Service de sécurité incendie de Montreal (RCG 12-003), concerning fire alarms, which had been in place since 2012, have been amended.

All residential buildings built before 1985 must now have a removable smoke alarm powered by a non-removable lithium battery instead of the old twice-annual battery detectors.

Lithium batteries have a lifespan of 10 years and cannot be removed. Owners and tenants will now only have to replace the device once every decade.

The new bylaw urges people to test the alarms once a month to ensure they are still working.

“Smoke alarms are required, not optional,” reads the news release. “Owners and tenants share responsibility for making sure smoke alarms are in good working order by testing them each month.”

The release concluded by stating “all rooms must now have a smoke alarm that is linked to an electrical system.”

Fire departments across the province claim that too often smoke detectors don’t work in home where fatal fires break out.

The Montreal Fire Department says firefighters will periodically inspect buildings to ensure the new bylaw is being followed.

Citizens are urged to follow the new NFPA 170 standard, which is now the reference point for all Montreal fire departments.