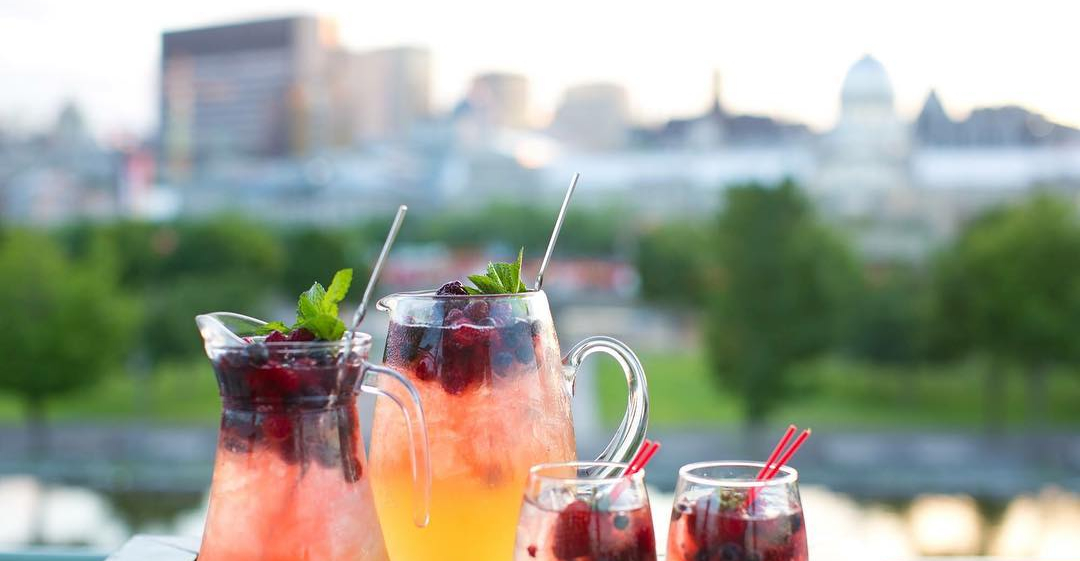 As part of Quebec’s gradual reopening plan, Premier François Legault announced that the majority of restaurants across the province can host customers outdoors starting on May 28.

Legault said “it’s a big day” and he was very impressed with the way Quebecers responded to the lockdown and strict guidelines.

Legault says the province needs to open “prudently and gradually” and said that even though terraces can reopen, the oft-mentioned COVID-19 guidelines still need to be followed.

When asked if Montreal and Laval were part of the regions downgrading to orange zones, National Director of Public Health Dr. Horacio Arruda said the two biggest cities in Quebec are included in the terrace-reopening plan.

As of May 28, the province’s nightly curfew will also expire.

By June 14, Legault said the “majority” of regions in Quebec will go to the yellow zone which would permit bars to reopen.

Legault says that by June 25, large venues and stadiums will be able to host up to 250 people. The same date will also allow people who have been fully vaccinated to visit each other indoors without masks.

The premier said that he’s optimistic the province can reach its new goal of having 75% of the population fully vaccinated against COVID-19 by “the end of August.” If the province reaches that goal, the indoor mask mandate — including indoor public places — will be removed.

Legault concluded the press conference by thanking the “generations and generations” of Quebecers who have been patient and went to get vaccinated. He urged people who aren’t yet vaccinated to “please go get it.”

“We will be able to start getting together once again,” he said. “The hope is there.”