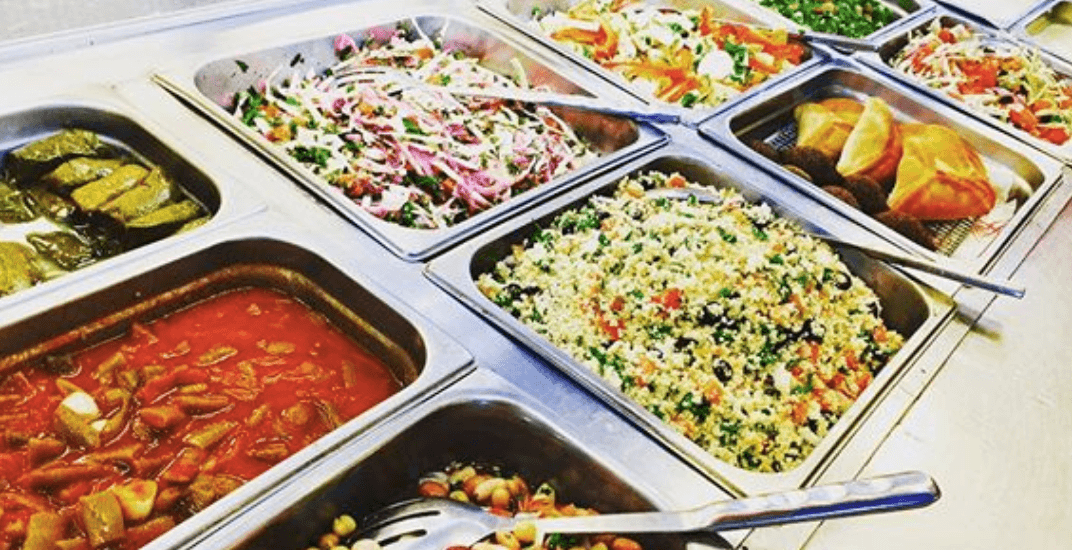 This Montreal restaurant wants to make sure no one goes hungry over the holidays.

Raji Abi-Rached, the owner of Amir restaurant at the Place Versailles shopping centre, is offering free meals to the homeless during the holidays.

Abi-Rached and his staff usually hand out free food to the homeless people that hang around the mall or near the restaurant.

On the weekend, Abi-Rached took to Twitter to spread the word about helping those in need.

He replied to a tweet from Mayor Valérie Plante to explain how his restaurant was giving back.

From that tweet, Abi-Rached received outpouring support for his restaurant’s generosity.

Looks like Abi-Rached and his staff are spreading the spirit of Christmas, one free meal at a time.