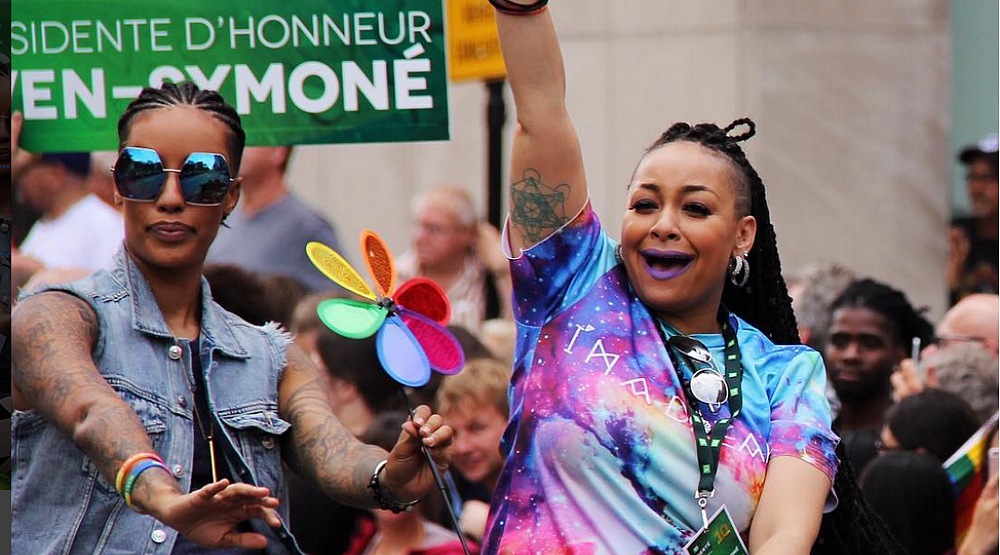 25 images from the Montreal Pride Parade

The annual Montreal Pride Parade took place this Sunday and despite weather warnings, the rain stopped and love filled the Montreal streets.

Not only has the popularity of the Pride Parade increased tremendously over the pats few years, but support from government has also grown seeing Justin Trudeau and other government officials march proudly in support of this amazing gathering.

TV host Raven-Symone was also an honorary co-president of this year’s parade bringing in some celebrity buzz and focus on waving the pride flag loud and proud!

So to see what you missed this past Sunday, here are 25 images from this love-filled day below: