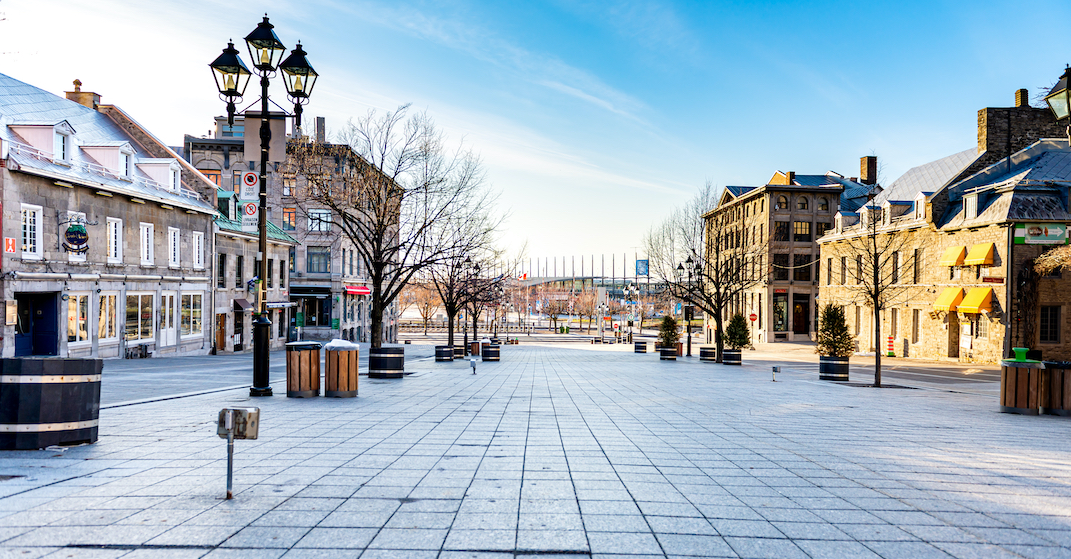 Montreal experienced a record-setting population loss last year due to the COVID-19 pandemic.

According to a report by Institut de la statistique du Québec published on population estimates, demographic growth slowed in regions where large urban centres are located, particularly in Montreal.

Population growth also slowed in the Capitale-Nationale, Outaouais, Laval, and Montérégie regions, although to a lesser extent.

‘The slower growth in large centres is partly due to a decline in the number of immigrants and non-permanent residents since the closure of international borders in March 2020,” says the report.

In the Laurentides and Lanaudière, growth rates were already high, but they increased in 2019 and 2020. “Growth also increased significantly in Mauricie, Estrie and Chaudière-Appalaches,” continues the report. “These regions attracted more residents from elsewhere in Québec, and their residents were more likely to stay.”

In comparison, it accounted for just over one-third of the population growth in other regions of the country.