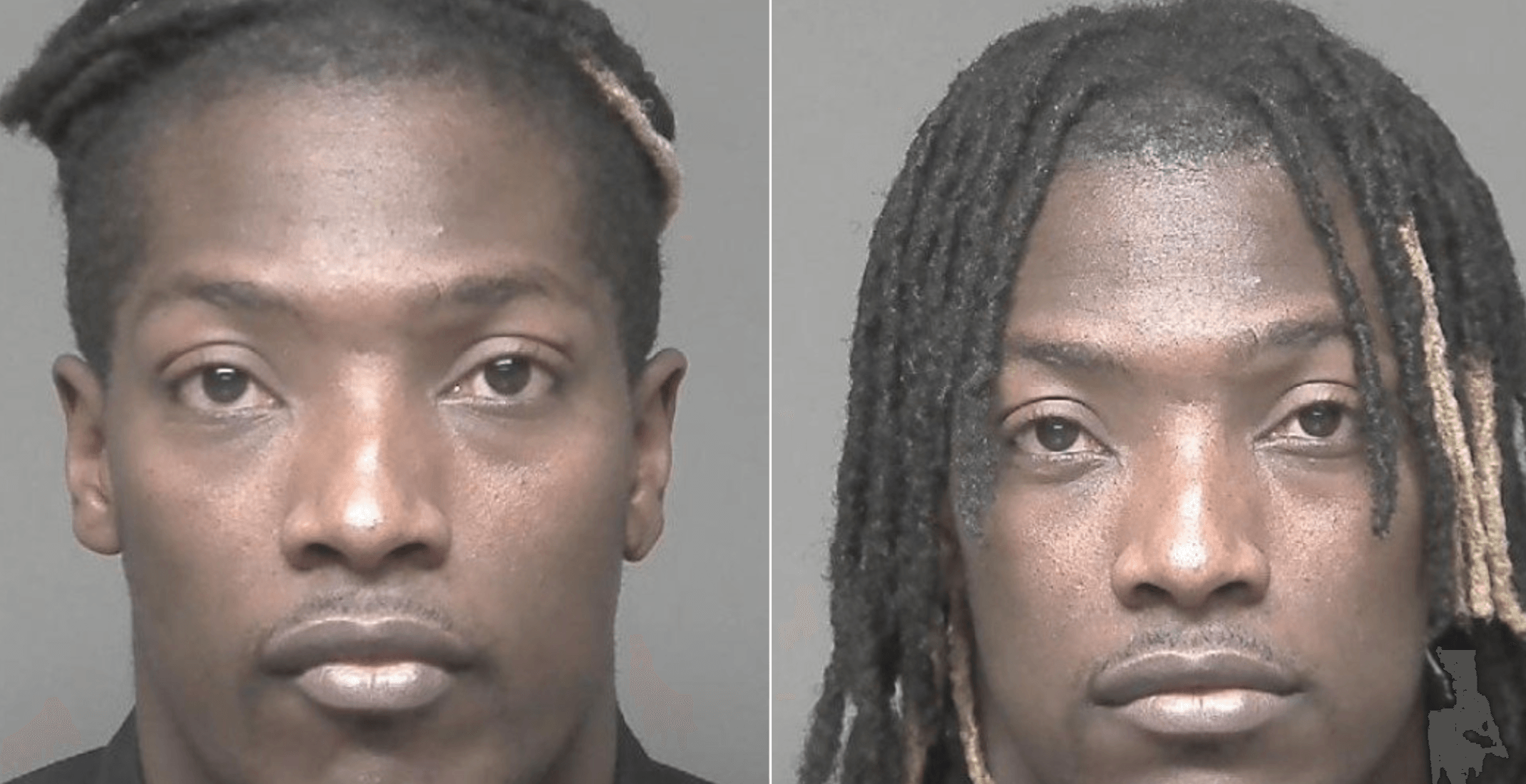 Montreal police are are searching for Yves Randy Hyppolite, a suspect wanted under several warrants for sexual and aggravated assault cases.

Hyppolite is a 27-year-old male, 1.83 metres tall and weighs 195 lbs. The suspect has black dreadlocks, a light mustache, and piercings in both ears. He has a cross tattoo on his chest, and several dollar signs and bills tattooed on his left arm. He also has scars on the top of his right hand and left forearm.

Police tweeted a picture and brief description of the charges against Hyppolite, this morning. “The SPVM asks for the public’s assistance in locating Yves Randy Hyppolite,” read the message in french.

SPVM is warning the public not to approach this individual and to call 911 immediately if he is seen.

If you have other information, you can communicate anonymously and confidentially with Info-Crime Montreal at 514-393-1133 or online .