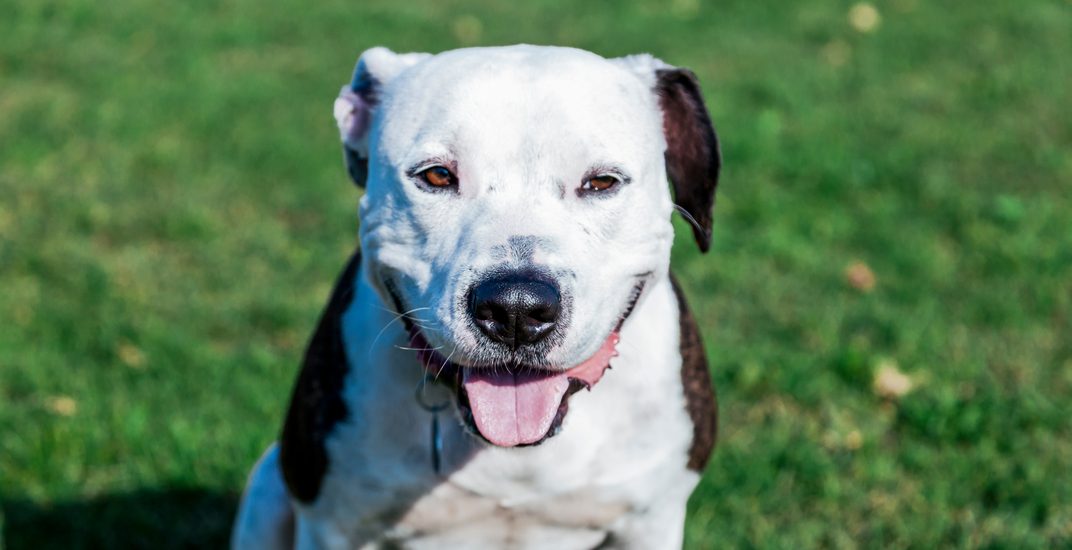 Montreal will be standing up for pit bulls during next week’s Quebec’s City hearings on a provincial ban on specific dog breeds.

Montreal city officials will not be present at the meeting but is submiting a brief argument that banning certain breeds (such as pit bulls) is not a fair solution.

The National Assembly will begin three days of public consultation into Bill 128, which require municipalities to ban any type of dog it considers to be dangerous.

Some Montrealers have expressed their concerns about having no representatives present in Quebec City during the Bill 128 consultations.

City councillor Craig Sauvé, has taken to social media to explain that the City’s brief will provide the province with information about a “holistic approach” that is safe and healthy for the public and dogs.

Hi Spud whom I may or may not know.

Here is our statement on the question :

“The City of Montreal wants to participate in the elaboration of Bill 128. Indeed, we will submit a brief – just as we did in the case of the revision of the Highway Safety code and the legalization of cannabis – in which we will transmit our orientations and propose solutions for safer and healthier management in Quebec,” said Sauvé in Facebook post, which he also tweeted.

“Our position, clearly stated before and after the election campaign and reiterated following our election, has not changed. We have put an end to the regulations that specifically target a breed of dog (BSL), and we will replace it with a regulation that will ensure the safety of all citizens by having a holistic approach which targets all dogs… For its part, Quebec is conducting its own process, and we believe that their conclusions will follow along the same lines as ours.”

The National Assembly’s consultations will begin on March 20.