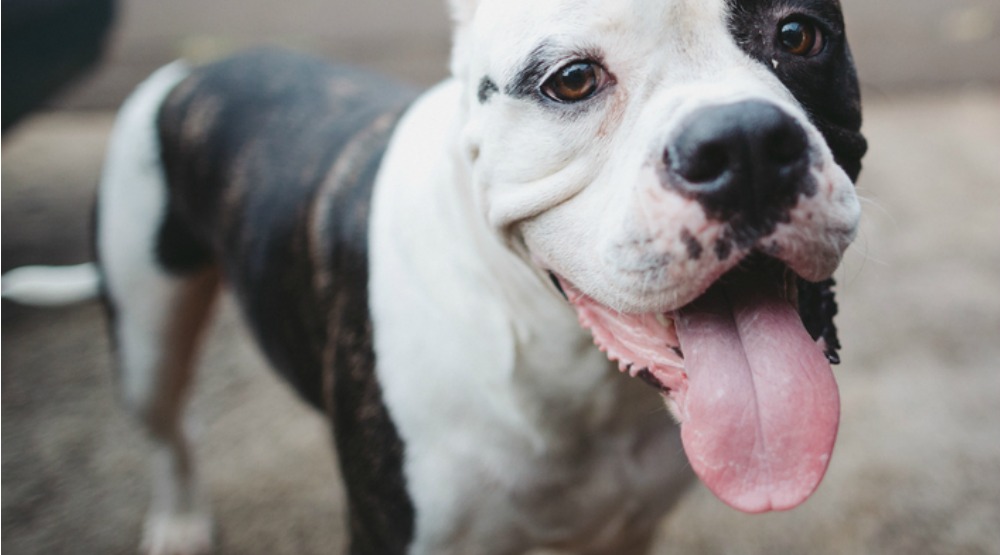 While Montreal mayor Denis Coderre’s decision to potentially enact a city-wide ban on pit bulls has been greeted with relief by some, others see it as a hasty decision meant more to appease people than offer a concrete solution to the problem.

After 55-year-old Christiane Vadnais was killed in an attack by her neighbour’s escaped pit bull in Pointe Aux Trembles a few weeks ago, the mayor seems to have reacted to intense public pressure to take some sort of action that would squelch the fears and unease many are currently experiencing at the news. There is no doubt that Vadnais’s death was a terrible tragedy, but it’s also important that we focus less on isolated cases that make sensationalistic front pages and more on the scientific evidence put forward by experts.

Following the mayor’s announcement that the city plans to include breed specific legislation (BSL) as part of its solution to address the issue of dangerous dogs, the Montreal SPCA has vowed to dispute any form of legislation that targets specific dogs due to their physical characteristics and is exploring all options in order to respond to the proposed legislation.

During a radio interview I conducted with Alanna Devine, Director of Advocacy at the Montreal SPCA, she emphasized the need for vigilance.

“We need to look at facts and evidence. Not to take away from this horrible tragedy, but what we’re seeing right now is hysteria being caused by emotional language being thrown around, instead of looking at the studies and what experts are saying.” 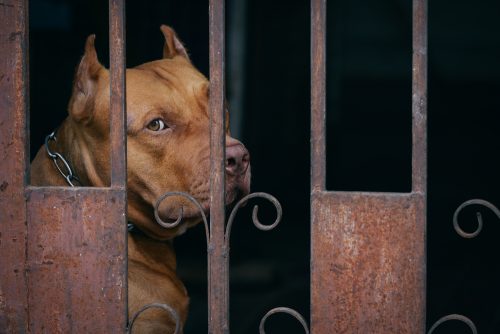 “We need proper enforcement of existing legislation,” emphasizes Devine. “Right now we heard mayor Coderre talk about the fact that only 14 percent of dogs are licensed. As I was walking my dog tonight I saw a number of dogs of all breeds and sizes walking off leash, so the current bylaws are not being enforced. We need proper enforcement of existing bylaws and we need bylaws that get to the root core of what we know causes dogs to be aggressive or what increases the risk and severity of dogs being aggressive, and that comes down to owner responsibility.

Devine stipulated that peer-reviewed studies have clearly shown that there is no evidence pointing to any dog that looks a certain way being any more likely to bite than another dog.

“We do know that what makes a dog at greater risk of biting is how they’re trained, how they’re cared for, whether they’re neutered or spayed, whether they’re kept on a leash, whether or not they’re being kept by a responsible owner. Those are the things that are going to prevent dog bites. There is no factual basis for some of the things we are hearing from the media and some of our elected officials.

“We’re challenging the ban because we want to offer a real solution,” explains Devine. “Everybody wants the same thing. We want our community to be safer and we want to reduce dog bites. We all have the same goals and we know by virtue of what experts are saying that targeting a specific breed does not work and won’t make our community safer.”

When I asked Devine what the number one priority should be right now for the city, she unequivocally replied that regulating the breeding of dogs should be the focus.

“Anybody and everybody can breed their dogs. Right now there is zero oversight going on in our communities. We need to ensure that people don’t have unsterilized animals, that they aren’t reproducing animals that do have problematic behaviour, or are being inhumanely treated. We need to regulate breeding and we need to focus on owner responsibility.”

Considering that Montreal is home to 145,000 dogs and 320,000 cats but only 14 percent of those animals are registered and have permits, it’s obvious that it would require real commitment and an investment of both time and money to properly address even the most rudimentary of monitoring of animals.

It’s clear why so many cities and municipalities opt for the much easier solution of proposing a ban. But while the solution may be easier to implement, it would also mean the death of thousands of adoptable and well-behaved dogs, simply because of the way that they look, while, according to many experts and the Montreal SPCA, not even offering a long-term effective solution.

If enacted, the city-wide ban could be in effect by September. Quebec premier, Philippe Couillard has indicated that a provincial ban might also be in the works. It remains to be seen what will happen between now and the, as both sides of this heated debate present their arguments.