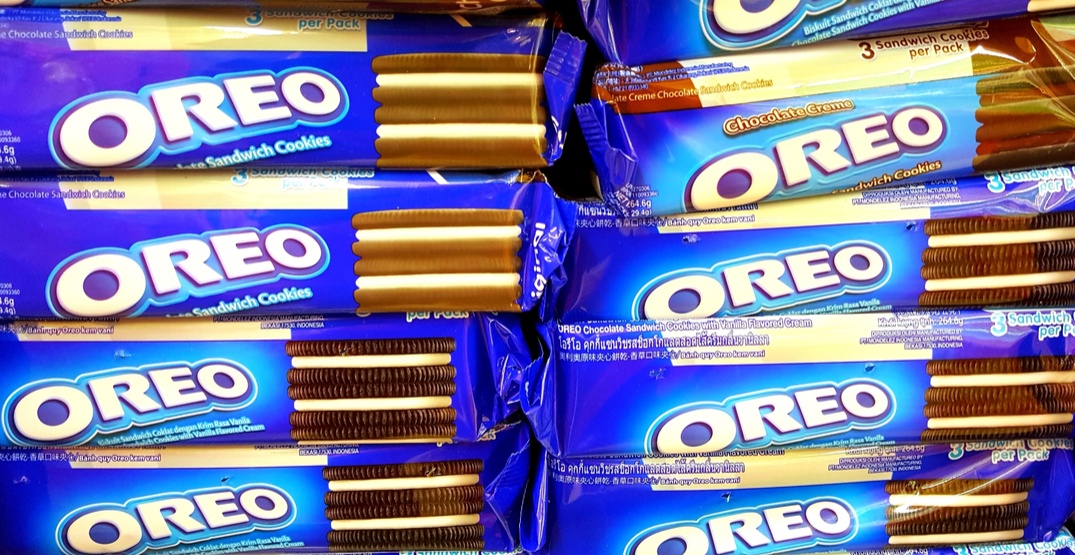 The smell of Oreos will no longer fill the air in Montreal’s east end, as the factory responsible for making and manufacturing the cookies is shutting its doors for good.

The factory, which is operated by snack-maker Mondelez International, is closing by the end of February.

“More than a year ago, in November 2016, we announced plans for the closure of our Montreal biscuit bakery,” Laurie M.Guzzinati, senior director of Mondelez North America, told Daily Hive via email.

“Production at that facility has been ramping down, in a phased approach, and final production at the bakery will conclude by the end of this month.”

The factory’s closure will impact 454 employees. According to Mondelez International, the company has tried to ensure a “smooth transition” for workers impacted by the closure.

“This is a difficult but necessary decision, which has been made after careful review of our overall Canadian supply chain and opportunities to drive greater effectiveness and efficiency,” said Olivier Bouret, of Mondelez, in the company’s initial press release announcing the factory closure in 2016.

“Our focus right now is on our employees in Montreal and we are doing everything we can to provide a smooth transition and support to those affected by this decision.”