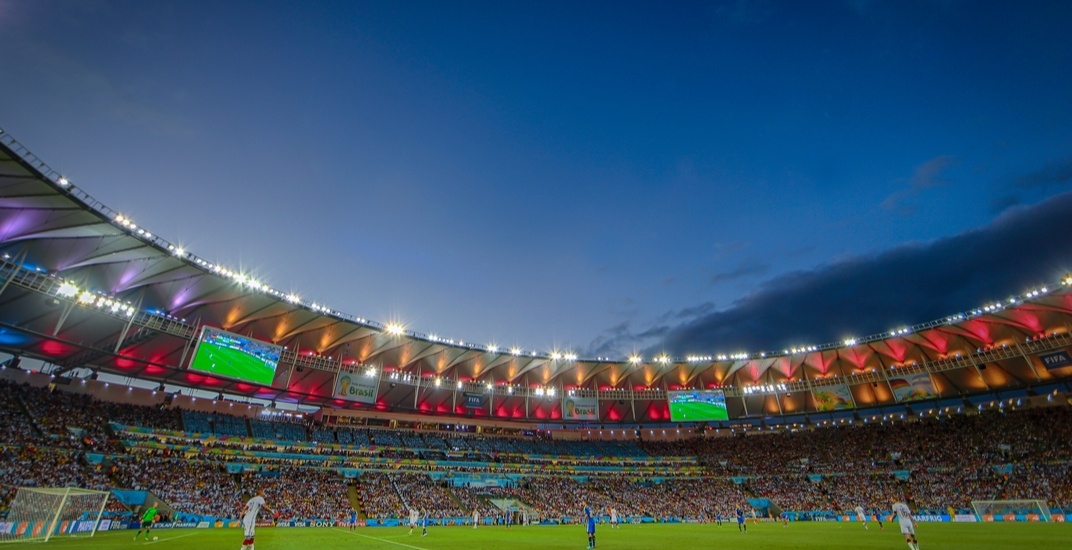 Montreal has officially presented its candidacy to become a host city for the 2026 FIFA World Cup.

“The men’s soccer world cup, both in terms of its impact and its impact, is the second most important sporting event in the world after the summer Olympics,” said Mayor of Montreal, Denis Coderre, in a statement.

“That’s why Montreal wants to be there. We are determined to be one of the Canadian cities hosting games at this prestigious international tournament. Whether it’s the popularity of the Montreal Impact or the recent FIFA Women’s World Cup in 2015, it’s clear: Montreal is a true city of soccer.”

Canada is bidding to co-host to 2026 World Cup with the US and Mexico. The three countries are running against Morocco.

Toronto, Vancouver, Ottawa, Regina, Calgary, and Edmonton are also looking to be host cities if Canada, Mexico, and the US win the 2026 bid.