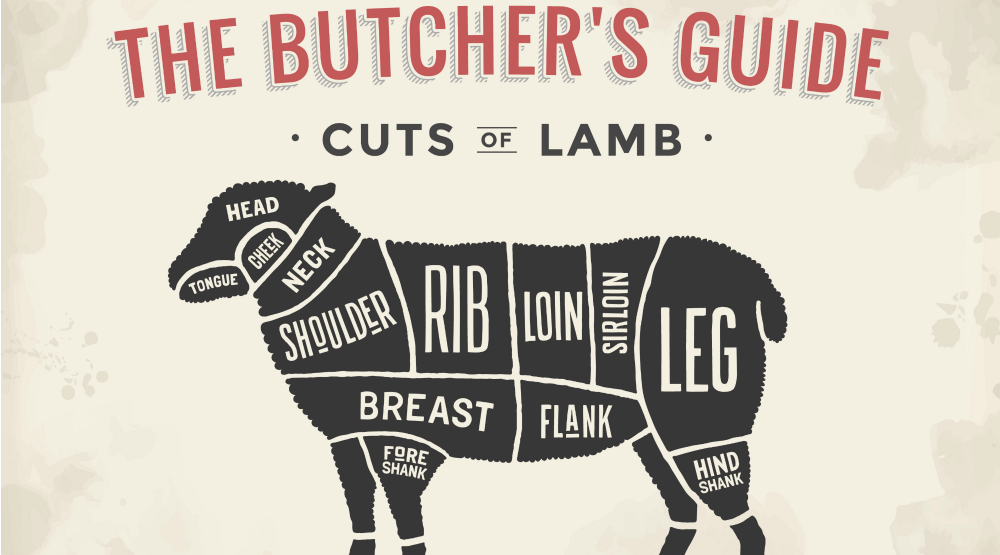 If you find that shocking, you’ll be positively speechless when I tell you what happens once Thanksgiving rolls around next month, or what we (the majority of North American Christians) traditionally eat for Christmas and Easter! Hint: it’s not vegetarian.

You want to discuss the slaughter of animals? Please do! Let’s talk about the daily mass murder of pigs, cows, chickens in our everyday run-of-the-mill slaughterhouses where living animals go in and come out as slabs of meat for our consumption.

You’re a vegetarian or a vegan and are outraged by this story, and feel slightly ill? You have a right to be.

But if you’re a meat-eating Quebecer and you’re feigning outrage at a story about other meat-eating Quebecers, what exactly are you upset about? Is it the fact that they’re killing animals and/or eating meat while being practicing Muslims? Or the fact that they’re killing the animal themselves instead of waiting for the animal to commit suicide and leave a note clearly indicating it wants to be consumed by us in the form of a Big Mac or KFC? Oh, that’s not how it’s done? Those animals are also killed by us? My bad! I’ve been woefully misinformed.

The self-righteousness, denial, blatant xenophobia and bigotry are frankly so disturbing in that JdQ piece it left me a little speechless and a lot disturbed. And I don’t want to hear the dubious explanations from the deeply-in-denial people unwilling to see the double standards in this story.

Find me ONE article with a headline that mirrors the disdain and the singling out of the Muslim faith when discussing the religious practices and traditions of the Christian majority and then come talk to me. Find me one article that is phrased like this: “Thousands of pigs slaughtered for Christian festival” and then perhaps you can convince me this kind of language and angle taken doesn’t contribute to the fear of the “other”.

Oh, by the way, and for no particular reason, here’s a video of former Alaska Governor Sarah Palin talking with the press while turkeys are being killed behind her. No big deal. No Muslims in sight.

Ironically enough (because that’s how life often works), the JdQ article came out the same day as a French article for France-based Elle was published on celebrated Quebec chef Ricardo Larrivée. In it he discusses Quebecois traditions and the bucolic lifestyle of living off the land and celebrating Sugaring Off by “traditionally sacrificing and preserving/freezing an entire pig outdoors and consuming every part of it.”

First off, what? What century is this? Sure, we have « le temps des sucres ». It’s called Cabane à Sucre, most sugar shacks are located within a 30-minute radius from Montreal, they range in price from $25-$75, depending on how high-quality you want your culinary choices to be, and are the closest most of us get to “celebrating” this time of year.

Since when is Ricardo slaughtering pigs? I thought he lived in the Plateau? Why is he misinforming our poor Parisian brethren and potentially making them angrier than they normally are when they eventually visit (or decide to move here) and find out the truth?

My point is that the very same day that a ridiculously biased article came out discussing how sharp the slaughter knives were and how Muslims burn the head and feet afterwards with a torch (ew…. those barbarians!), our beloved Ricardo (one word… like Madonna) comes out talking about something quite similar, but with much quainter and romanticized language.

After all, our religious or national traditions of animal slaughter are much more dignified, right? Why, I bet you that animals, given the option, would much prefer Ricardo kill them than some guy located “dans un champ du Centre-du-Québec.” I’ve got dibs on “The Killing Fields” as a headline for an English article!

This kind of reporting really pisses me off. The undertones of bigotry are simply undeniable. The over-the-top sensationalist and xenophobic headline actually reminded me of a Journal de Montreal headline years ago, that proclaimed in horror « Tous les Québécois mangent Halal » (All Quebecers are eating Halal).

It’s “reporting” that’s pretty much one step removed from “Grab your kids and save yourselves while you can!”

How we treat animals is despicable, and as someone who has reduced my meat consumption drastically over the years, but continues to occasionally eat it I admit to having a hard time reconciling my love for animals and growing up in a world that made it commonplace to eat them.

But this isn’t what this story was ever about. It was about singling out a religious minority and pointing fingers at their animal-slaughter traditions while conveniently ignoring ours.

Be outraged at the animal slaughter discussed in this article if you’re a vegetarian or a vegan, but if you’re just a meat-eating Quebecer selectively upset at one religion’s traditions and not another’s, I’m sorry to tell you, but you’re a hypocrite.