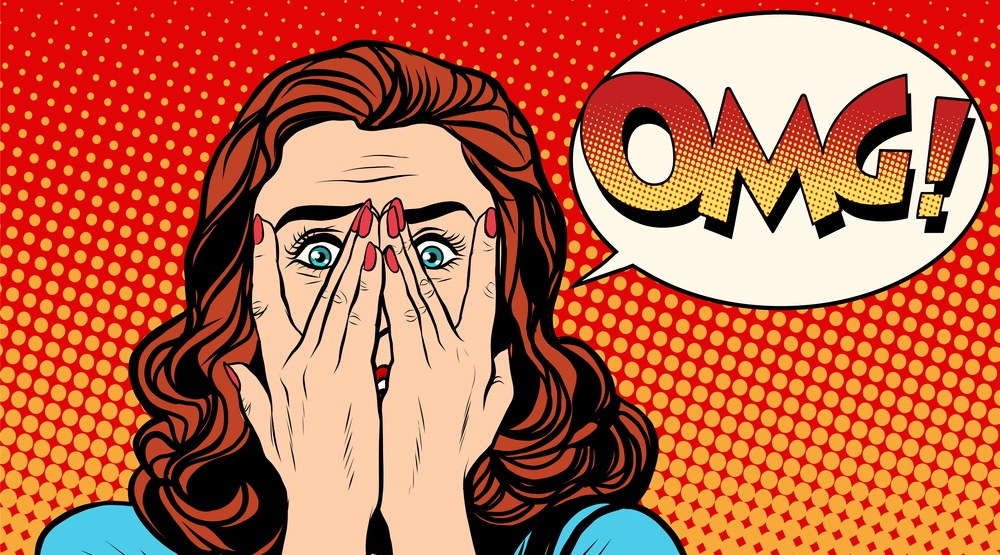 As insults towards a rival team go, this is high-school stuff – lewd, crude, juvenile, and woefully unimaginative. Not only is it poor sportsmanship, it’s also sexist, degrading, and completely inappropriate in a soccer stadium that probably had more than enough children in the stands.

#IMFC and #TFC fans, if anyone wants to submit a formal complaint, I’ll author one and send it to @MLS. Let me know if you want to co-sign.

@torontofc Did I Really see a banner in BMO stadium last night saying “Montréal vous sucez”? And you tolerate that??? BMO accepts that???

3. Truth is the underlying attitude that leads to that banner is in every stadium in every sport in every city everywhere.

This sexist banner is a disgrace, what will you do about it, @TorontoFC / @MLS? #TFC #Tifo #TORvMTL #IMFC #MLS pic.twitter.com/v96YCoU3Vh

So did Toronto fans…

Im among 8 #TFC supporters who reported #sexist banner before & during the match. It’s all documented & time stamped. @torontofc @mls #imfc

As word spread on social media and the images were shared online, the backlash against FC quickly grew. This morning, Toronto FC management apologized to the Montreal Impact and its fans, and distanced itself from the incident.

I’m not really sure why, though. While I commend FC management for publicly apologizing and renouncing that banner, they can’t possibly be held responsible for the isolated actions of a few tacky fans. I wouldn’t mind, however, seeing those fans sanctioned, or perhaps banned from a few games. If a player can get a yellow card and be suspended for committing an offense, why shouldn’t a fan?

Also, while I don’t expect BMO Stadium security to check each and every sign people come through with (particularly banners that are folded up while entering the stadium), the minute that banner was unfurled security should have moved in and removed it.

And, online commentators, can we ease off on the excuses and justifications for these tacky sexist displays masquerading as team spirit? You can try to minimize or laugh off the incident as “just a harmless joke”, but it still doesn’t mean it’s not reflective of a wider problem in sports culture that often has to do with machismo and female belittlement as part of the common acceptable narrative.

Making silly comparisons meant to minimize or dismiss people’s discomfort or disapproval of this incident isn’t helpful either.

“If stuff like this is the worst thing happening in our country, we should be thankful. Be offended, than be thankful,” someone commented on a CBC comments section.

As it stands, not enough is being done to stamp out sexist culture in sports and displays like this do no one a favour – not the team those idiot fans felt they were supporting, not sports fans, and certainly not female athletes, female sportscasters, and female sports fans who constantly face an uphill battle in convincing society they belong in the game, in the sidelines reporting, and in the stands enjoying the game.

Ronit Milo attending the 6th edition of Verdun’s family-friendly (or so we thought!) Festival Marionnettes Plein la Rue this past weekend was mortified to see one of the puppets lip-synching to Rodney Carrington’s “Prison Bitch”.

A sample of the lyrics?

“Cause you’re my prison bitch, my prison bitch, and I have no regrets, I got you for a candy bar and a pack of cigarettes. At first you were resistant but now you are my friend, I knew that I would get you in the end.”

So basically good ol’ lyrics about prison rape performed by puppets for an audience of children… Let that sink in.

Clearly someone dropped the ball here in approving this. Whether a city, a borough, or a merchants’ association employee, someone assumed that all puppet shows are geared towards children, should naturally be safe, and didn’t bother listening to the material. Or perhaps the person who approved it listened to it, but didn’t understand enough English to veto this number. Qui sait?

The video clearly shows a young girl twirling along to the lyrics, completely impervious to the words. Let’s hope she didn’t understand any of it and she’s as oblivious as the person who OK’d this performance for children.