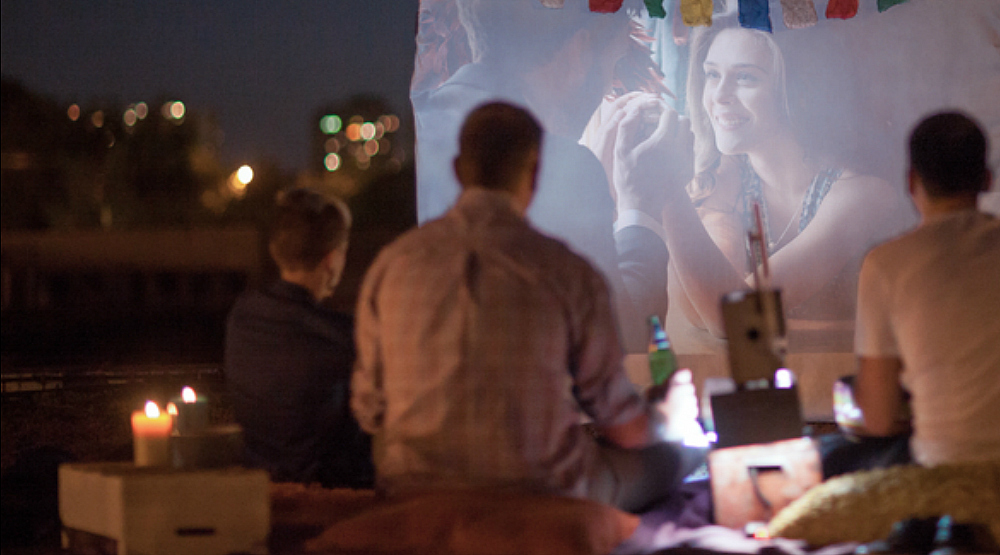 Spend a romantic evening watching movies under the stars with Virgin Radio & CTV’s Movies in the Park. Taking place in different parks all around the city, Movies in the Park is great for families, couples, and people of all ages.

Kicking off July 13th at Empire Park, the 2015 flick The Intern will be screened first. The entire schedule is as follows:

Be sure to bring your coziest picnic blanket, some fancy wine and cheese, and perhaps even a bottle of wine. If lugging your own gear doesn’t sound too appealing, the various Movies in the Park venues will have food and drink concessions set up, including Montreal’s own Lester’s hot dogs.

Activities will commence at 6:00pm and movies will begin as soon as the sun sets. With only four screenings throughout the summer, you’re not going to want to miss your chance to watch this lineup of feel-good movies under the stars.

Movies in the Park