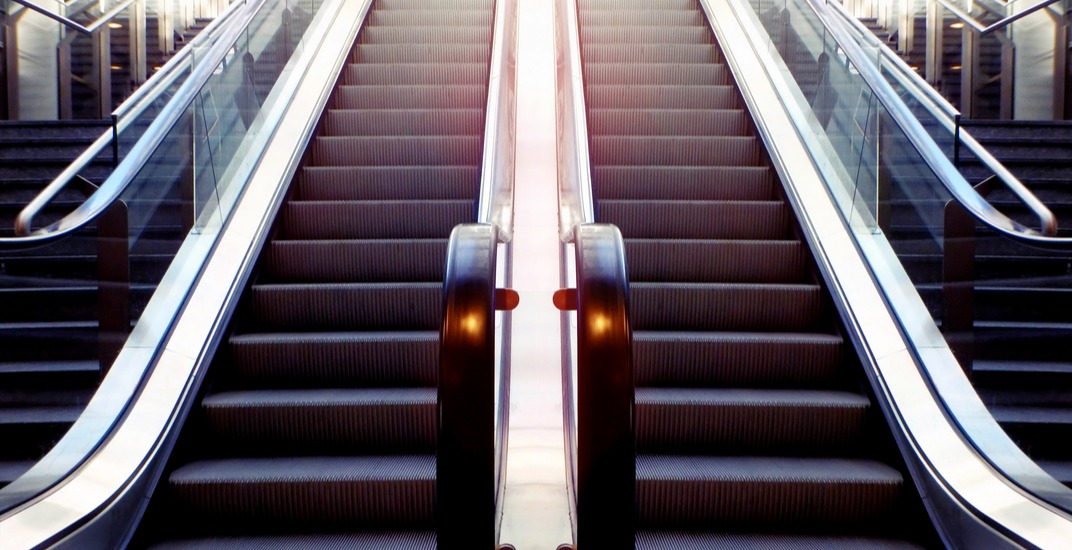 Escalator accidents occur at Montreal Metro stations every second day, according to an investigative report from CBC.

The report found that from the beginning of 2014 until June 2016, the STM recorded 626 escalator accidents.

This works out to an average of one accident every second day on one of the Metro’s 296 escalators. Half of those victims suffered from serious injuries, which required medical attention at hospitals.

The investigation found that 262 accidents occurred on escalators that were going up. This was only 33 fewer than the number of people hurt on descending escalators.

These accidents happened despite a safety campaign following the 2014 death of Naima Rharouity whose hair and scarf got caught in an escalator at Fabre Metro station.

The STM’s recommendations include: